2 boys who faked kidnapping to be arraigned before court - Police 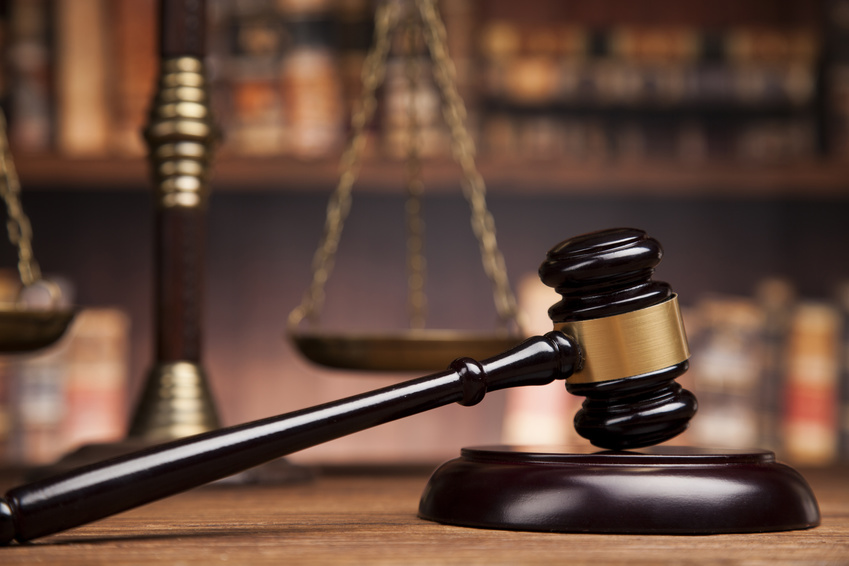 Two boys in the Upper East Region who faked kidnapping are to be arraigned before the court to face the law.

According to the Upper East Regional Police Commander, DCOP Ampofo Duku, the conduct of the suspects was unlawful; thus the need for them to be arraigned to serve as a deterrent to others.

Speaking on, Citi FM, he said one of the boys aged 15 is said to have demanded a ransom of GH₵200 from his parents.

According to him, the boy, after incurring debt at a football betting centre, bought a new SIM card and called his mother to demand the ransom. He said the boy was arrested after the ransom was sent to the supposed kidnapper through mobile money.

“The boy’s parents reported to the police and the police were able to entice the boy and then negotiate with the supposed kidnapper, and then a ransom of GH₵200 was sent through mobile money,” he said.

“Later on the boy was arrested and he said, yes, he ran away from home and went to a betting centre where he incurred some debt and in order to get money from the parents, he feigned [bieng] kidnapped," he added.

DCOP Doku also noted that the second boy left home to fetch water and never returned but called his guardians to report that he had been kidnapped.

"A boy left the house on Saturday to fetch water and never returned and was feared kidnapped. The aunt of the boy showed up with the boy together with the husband. When the police quizzed the boy, the boy owned up that he was not kidnapped. And, so, if the police had not quizzed him, he would have feigned that he was kidnapped but managed to run away," he said.