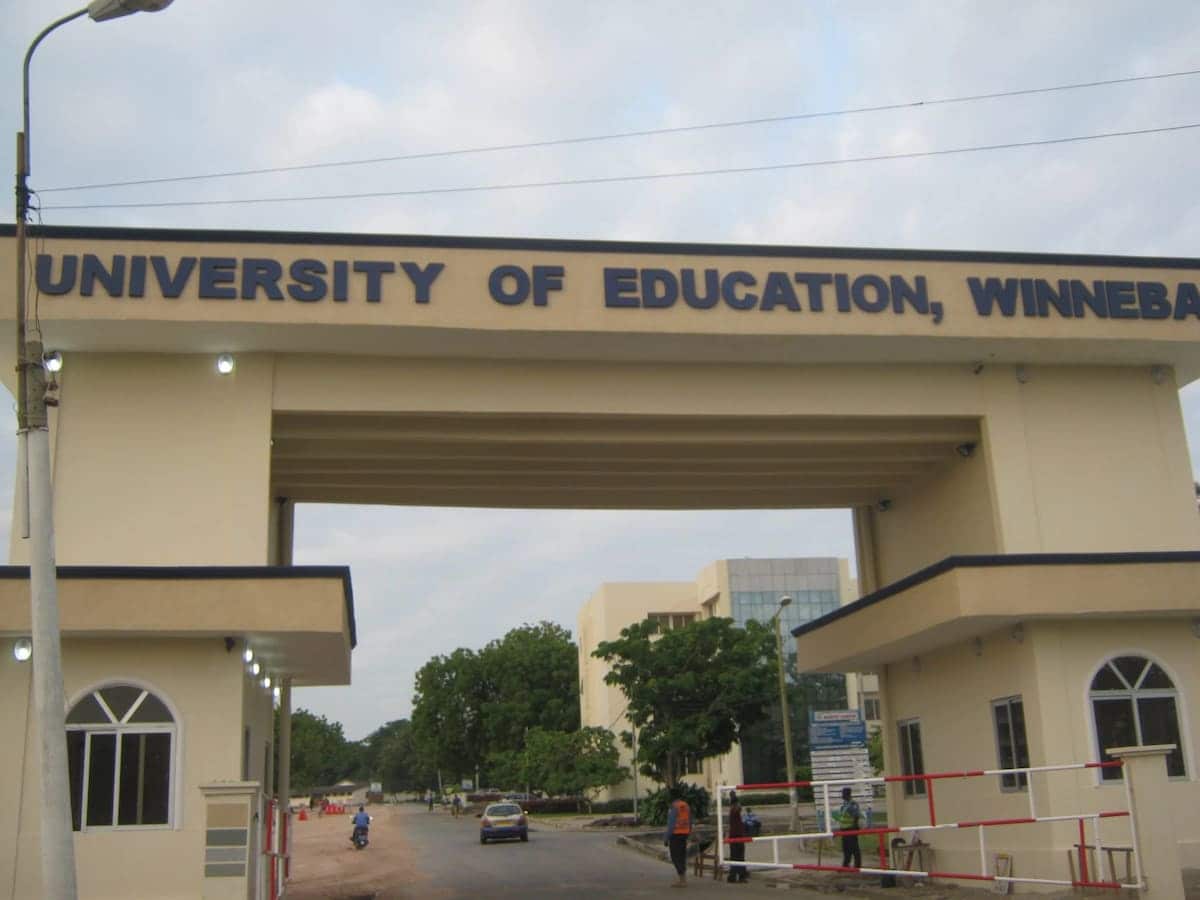 Alexander Afenyo Markin, Member of Parliament for Efutu has called on all parties and stakeholders in the impasse at the University of Education, Winneba (UEW),to adopt a reconciliatory approach to end the crisis at the school.

The University of Education, Winneba (UEW), has been closed down for almost a month after some students demonstrated over the dismissal of some lecturers and staff by the Vice Chancellor Very Rev. Fr. Prof. Anthony Afful-Broni.

Afenyo Markin has argued that the decision by the Governing Council of the school to reinstate only three of the lecturers who were dismissed does not reflect the consensus reached among stakeholders.

The MP told journalists at a mini press conference, at the Parliament House, in Accra: “we need a peaceful University of Education,” and appealed to the Vice-Chancellor to be ready, with a reconciliatory approach, coupled with his religious background to bring the impasse to an end.

The MP indicated his unhappiness with the approach, which he described as a half-baked solution to the leadership crisis.

“The contention has been that these people were being victimised. If you study each of the cases, you will get to know that someone like Akwasi, for instance was suspended for merely sending a whatsapp message,” he said.

Students of the University expressed reservations about the leadership style of the Vice Chancellor and described it as authoritarian.

The issues at the University was as a result of a legal tussle, after an interdiction in 2017, which resulted in the dismissal of the former Vice-Chancellor, Professor Mawutor Avoke, in 2018 by the Governing Council.

The school, which was closed after the students demonstration, is expected to resume on 8 April 2019.

It will be recalled that the dismissal of some lecturers by the Vice Chancellor led to a violent demonstration on Campus.

The demo by some students led to the destruction of several properties which run into thousands of cedis.

This forced the Central Regional Security Council, REGSEC to shut down the school on March 14, 2019.

After several deliberations over the issue, the Governing Council of the school reinstated three of the dismissed lecturers and set April 9, 2019, as the reopening date for the school.