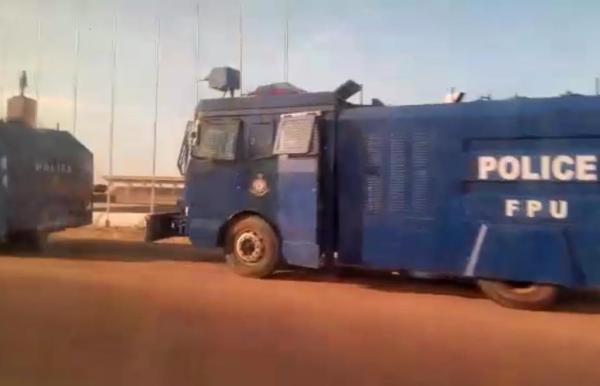 Ghana Police on Sunday were deployed to the Independence Square to ensure the #FixTheCountry demonstration do not come off.

Organisers of the #FixTheCountry protest scheduled to have hit the streets on Sunday, May 9 but have been stopped by an Accra Court restraining order.

The Police in a statement dated May 6, 2021, said the High Court presided by Justice Ruby Aryeetey has issued a Restraining Order against conveners of a protest march labelled in part or in whole as "FixTheCountry" from embarking on their planned demonstration slated for Sunday, 9th May 2021, or any other date until the restriction on public gathering is lifted. 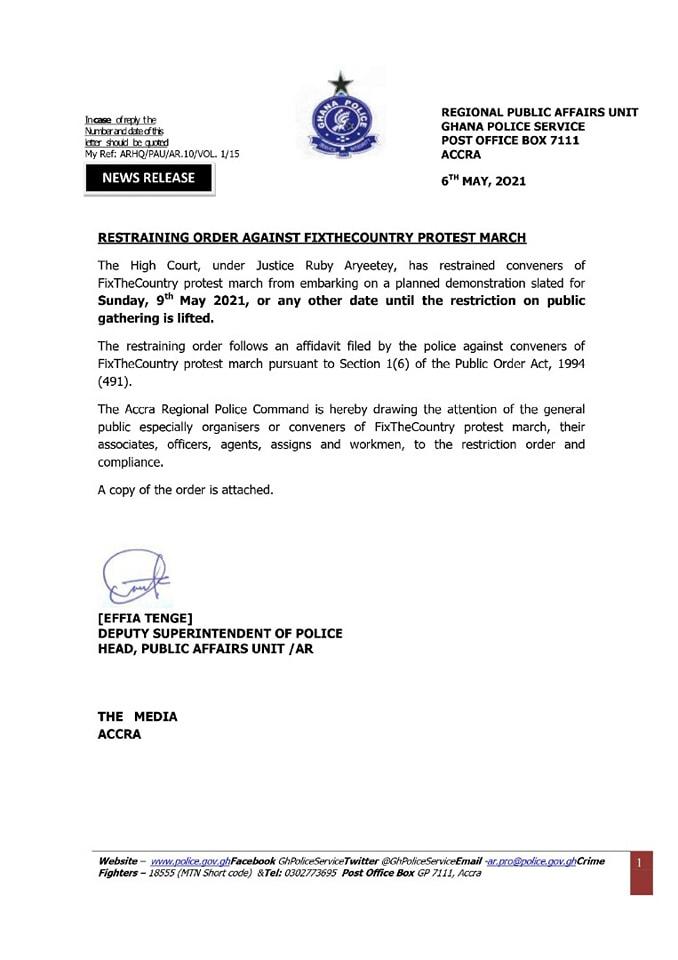 To ensure the protesters comply with the directive the Police have been stationed at the Black Star Square. 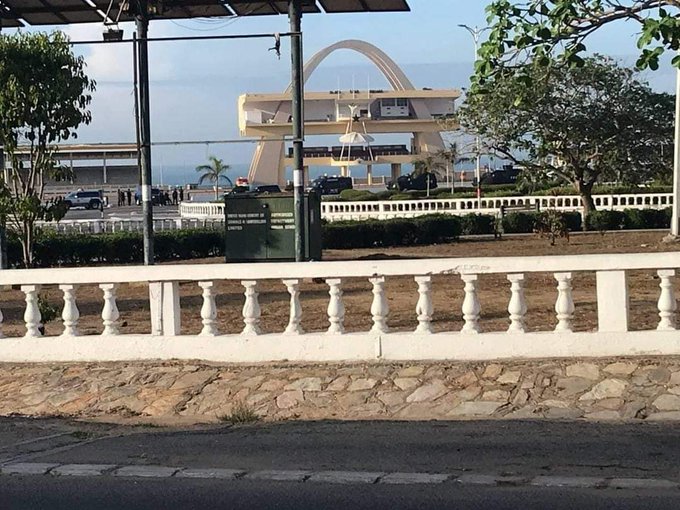 The group meanwhile, have decided to hold the demonstration virtually.