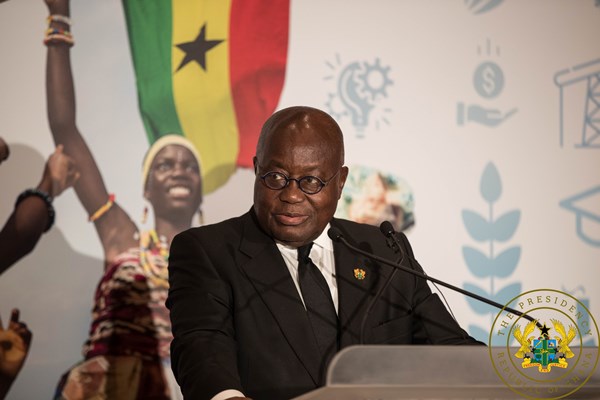 President Akufo-Addo will soon deliver the 2020 State of the Nation Address, SONA today February 20 in Parliament.

This is his fourth address to the nation since he assumed office as President of the Republic.

The State of the Nation Address will be expected to focus on key areas of the economy, the gains made so far and steps taken to address some issues confronting the country.

Key among them will be how the government's effort has helped solve the issue of illegal mining popularly known as galamsey. The performance of the economy, the energy sector, health, sanitation, the road sector among others.