You are either ‘mad, sick or a criminal' when you jump red light - COP Kofi Boakye 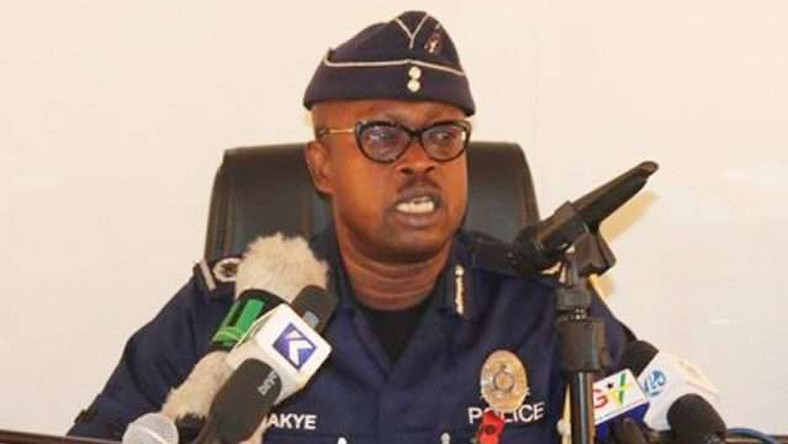 The Director-General of Police in charge of Research and Planning, COP Nathan Kofi Boakye, has called for strict enforcement of road traffic regulations in the country to reduce the high level of indiscipline on roads.

COP Kofi Boakye said such petty crimes pose a long-term threat to national security and must be curbed.

COP Kofi Boakye who was speaking on “security threats and challenges, mitigating measures” at a meeting of the Association of Women Accountants of Ghana in Tamale described those who violate the road traffic regulations as ‘mad, sick or criminals’.

In recent times, the indiscipline and impunity on the roads have been topical, stirring national conversations over ways to deal with the worrying situation.

Various road traffic accidents that occurred in the Upper West Region in 2017 claimed a total of 61 lives resulting in an increase from the 54 persons that were killed in 2016.