You have up to Dec. 5 to clear all unpaid arrears - Teacher Unions to gov't 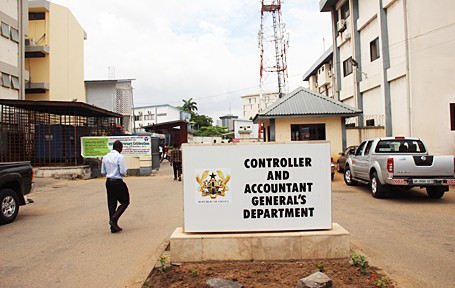 The Ghana National Association of Teachers (GNAT) and the Coalition of Concerned Teachers- Ghana have given the government an ultimatum to clear all unpaid arrears by December 5, 2019.

They called on the Controller and Accountant-General’s Department (CAGD) and the Ghana Education Service (GES) to ensure this is settled before December 5.

The President of the Coalition of Concerned Teachers, King Ali Awudu, told Citi News that the teachers would go on strike the next day if their demands are not met.

“We don’t want to be mischievous. We’ve given them up till 5th December but if by 5th December, the monies do not hit the accounts of the teachers then expect us to withdraw our services the following Monday, I assure you.”

This latest call follows the previous failures to meet deadlines to pay the arrears owed teachers.

Mr. Awudu recounted that the last deadline that was missed by the Government was in November.

“We have had too many deadlines. The last deadline that we had was for everybody to be paid in November. Unfortunately, they only called us to tell us about challenges that they were facing for which reason they couldn’t pay.”

Despite the purported appeals from the government, the President of Coalition said the teachers were losing faith in the dialogues.