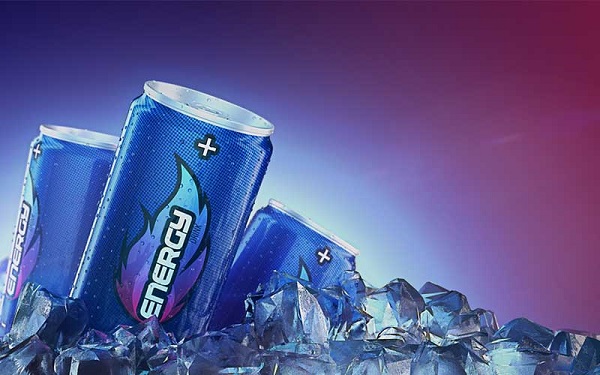 Kampala’s randy men have started the New Year with a great blessing – a miracle drink for spicing their dull lives.

They returned from their Christmas holidays to the pleasant notice by the national bureau of standards of an illegal energy drink that was said to be dangerous to their health.

It was the kind of danger men love and so they rushed out to look for it. The warning indicated that a victim who had consumed the drink sustained an erection that lasted six hours without subsiding and as such, it must be removed from the shelves. Well, that did it.

The shopkeepers, being very law-abiding citizens, removed it from the shelves. And the stampede started.

Men stormed shops, demanding for the forbidden drink. Who doesn’t want that kind of problem in these days, when creeping obesity and diabetes is denying many men the chance to have the problem?

In case you don’t know Kampala, these days all shops – be they small or big, stock an array of soft drinks in plastic bottles, bottled by new bottlers other than the traditional big two multinationals.

Many of these new drinks bear names closely resembling the popular sodas consumed worldwide.
But there are also new brands like ‘Rock Boom’ and ‘Sting’ that can boom you and sting you quickly, after you drink them. The one that was declared illegal by the authorities on New Year is in that booming and stinging category.

The ban was the best advertisement any product has enjoyed in recent years. Our men started hunting for it as if their very lives depended on it.

The price shot up from the ush2,000 (Shh60) for 300ml energy drinks to ush5,000 (Sh150). Even then, the poor men have to plead with the shopkeepers and swear that they are not police agents out to find those selling the miracle drink.

By now the stock that was in the stores must have been depleted and the manufacturers or bottlers must be producing more due to the acute demand, of course in their basements rather than in an over-the-ground factory otherwise police would raid it.

These men really have a problem. Last year, there was that Nyege Nyege days-long festival at the source of the Nile. All those aphrodisiac roots called ‘mulondo’ sold on the streets of Kampala disappeared as they were shipped to Jinja.

To buy a two inch piece of ‘mulondo’ in Kampala became a problem.

Thank God Nyege Nyege ended and the Kampala men stopped being stressed in their hunt for ‘mulondo’. I wish they could stick to the ‘mulondo’, actually, since it is natural and has no side-effects, unlike the energy drinks that keep them saluting for six hours.

Ghana's General Elections is getting closer. The various political parties are…