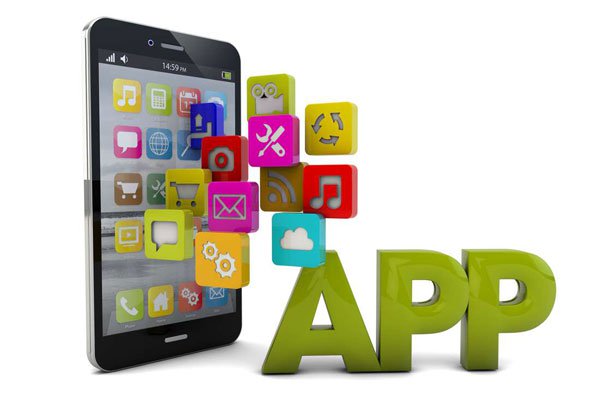 The adoption of smartphone devices in Kenya is arguably the fastest diffusion of innovations.

There are currently millions of smartphone users in the country, most of whom are Android users. And just like any other technology, sometimes users face challenges in using them.

Here are some quick fixes for Android users.

This glitch is characterised by the device being unresponsive to commands, commonly described as ‘hanging’ by many users.

The first thing you need to understand as an Android user is that your device has its limits, that is why device specs like Random Access Memory (RAM) and processor speeds matter.
Having many Android applications installed on your device could cause your smartphone to ‘hang’. This is because once installed, most apps run in the background, even when you have not opened them.

This, together with active apps uses RAM, and once the RAM limit is reached, i.e. 1.9 of 2GB is used, the device is thrown into a stall and executing user commands becomes very slow or the phone becomes unresponsive for a while.

Android operating systems (OS) have a way of dealing with this by closing unused apps to create RAM for what the user wants at that instant. And since this is mainly a software issue, I always recommend you never skip that software update, it's there to fix existing glitches.

But the simplest way to deal with this is to get rid of unused applications. This ensures that your device always operates below its optimal limits. Quick tip, next time you buy a smartphone, consider RAM – the bigger it is, the better.

Those who have encountered this issue will attest to how annoying this can be. The consistent pop-up prompting users that an App is not responding, even when they aren’t using the app, can drive you nuts, more so when you are doing important on your phone.

This ‘bug’ is normally fixed by a simple restart but if it gets persistent, go to settings>applications then from the list, select the app that keeps prompting the error. Find the memory tab and clear cache and data. This will restore the app to its factory condition, fixing the issue.

3. Locked out of your phone?

This happens a lot, especially to those android users who let young children play with their phones. Children are a curious lot, and just about everything fascinates them.

And once they get their hands on smartphones, they could lock the device after several screen unlock attempts or even forward some private messages leading to embarrassing ‘bro Ocholla’ moments.

But it’s not only children who can lock smartphones, adults do so too.

But if, for some reason, you can’t remember your device password or pin, you can hard reset the device and set it up afresh by using a combination of volume and power buttons. However, a hard reset results in you losing all your personal data.

With device turned off, press Volume Up and Power buttons for a short while
Release buttons when recovery screen appears, then use volume buttons to navigate to "wipe data/factory reset"
Use power button to select and proceed to "Yes--delete all user data"
Once step 3 is done, select "reboot system now" and viola, device reset is complete!