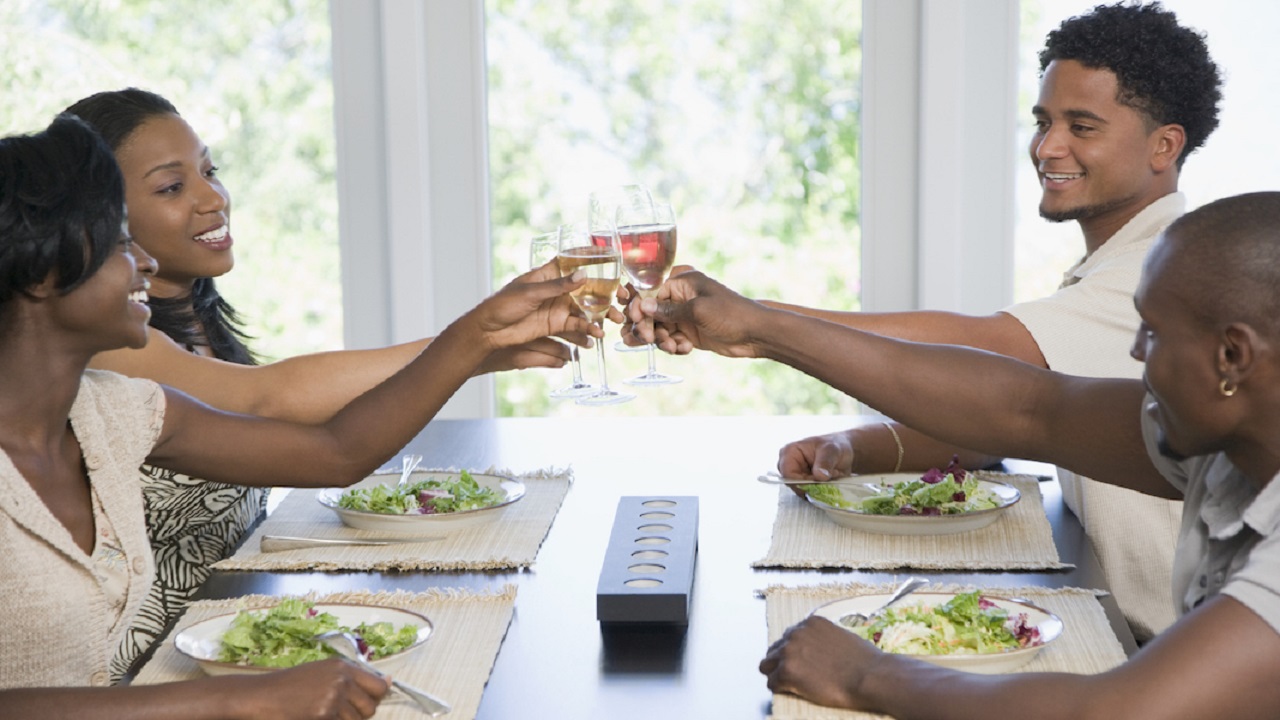 Thanks to celebrities like the Smith family, Bella Thorne and Shailene Woodley, more people know about polyamory, throuples, open relationships and ethical non-monogamy than ever before.

A once-closeted expression of love is now out in the open – and once-taboo relationship structures have opened up to people who disagree with traditional attitudes towards monogamy.

However, the growing conversation around open relationships, especially in high profile pairings like Will and Jada, tends to focus more on the couples themselves – but what about the people they are dating and forming relationships with outside of their socially recognised and validated partnerships?

Who are the unicorns? Who are the thirds? How do we navigate these new dating realities when we develop feelings for individuals who already have a partner (or two)? For many people, this line of thought brings up question after question but, after a recent experience of my own, I’m set on finding answers.

Last year, I was involved in a situationship with a man, let’s call him Jason*, in an open relationship. The title of “third” or “unicorn” was not something I had a right to – and that’s because I walked into the fringes of someone else’s open relationship, not having the first clue what I was getting myself involved in.

The rules with Jason were simple: “low-aggro and don’t catch feelings because my partner will always come first.” I thought that was fair, and I wasn’t exactly looking to get into a relationship with someone already spoken for. In fact, at this stage, I was pretty much on the same page as Jason: looking for fun and an antidote to the mess and stress of conventional dating. Where is the harm in that? Well, playing out like any early 2000s rom-com, I can tell you that this arrangement worked for a while before the inevitable happened: I caught feelings. Surprise!

"The rules with Jason were simple: 'low-aggro and don’t catch feelings.'"

During the whole experience, I tried to keep it business as usual, seeing other people to avoid the tragic fate of my life turning into an unrequited love story. But the truth was, unlike in other types of polyamorous dating, where honest communication is encouraged, dating this individual left me without any bargaining power and made me feel like I couldn’t speak up for myself for fear of being perceived as too immature to deal with what I signed up for.

It was particularly difficult because, at least in the eyes of the guy I was with, I had no rights to these feelings of sadness, anger or upset because I wasn’t supposed to have them in the first place. I was made to feel disposable, cut off and disregarded like my feelings were completely irrelevant. Regardless of whether I willingly entered this situationship or not, that is a difficult position to be in.

My situation with Jason made me wonder if I’d ever consider dating someone in an open relationship again. From the little I did know, truly open relationships, ethical non-monogamy and poly relationships are supposed to be based on trust, openness and most of all respect – and that extends to casual dating as well as committed relationships. I knew that the kind of situationship I was involved in wasn’t representative of the community as a whole.

In search of answers about the realities of responsible and ethical non-monogamous (ENM) dating, I reached out to Ana Kirova. The CEO of Feeld, a progressive dating app with over 20 sexuality and gender options, and an ethical non-monogamous person herself, she’s just the kind of expert needed to guide any newbies through the ins-and-outs of dating someone in an open relationship. Want to know more? Keep reading…

Expert advice on dating someone in an open relationship

First thing’s first: how do I know that dating someone in an open relationship is right for me when I’ve only dated monogamous people before?

There’s no straightforward response to that question – but after some self-education and soul-searching the answer might be a lot more clear. “Researching and expanding your understanding of open relationships can be really helpful to start giving definitions to what you might be missing in your current relationship. Books, blogs and podcasts can empower you to understand ethical non-monogamy and help you make an informed decision before entering a new relationship structure,” Kirova explains.

Finding community through apps an also be a great learning tool, she says.“Connecting with a community is another great way to learn about ENM and to feel less isolated in your exploration. Many people join Feeld to meet others who have already explored different relationship structures.”

And as Kirova emphasises, sometimes the healthiest thing is to be honest with yourself about what you don’t want. “As with exploring any desire, it’s important to go at a pace you’re comfortable with and to be open and honest with yourself and your partner(s). Be open minded and reflect on how you’re feeling – finding out ENM isn’t for you is an equally valid and empowering choice. Exploring is a practice on its own, so be patient and open with yourself.”

I took the plunge and started casually dating someone who’s currently in an open relationship. What should I do if I start developing feelings for them?

Okay, this can be a sticky one! But as Kirova recommends, honesty and direct communication are the way forward.

“Be honest with that person and share how you feel. If the person you are dating feels happy in an open relationship, reflect on your own feelings and desires and whether you are willing to accept them and their preferred relationship structure,” Kirova explains. “It’s a good idea to research ENM and the different types of open relationship structures. It helps give things a name which allows for more confidence and clarity when you’re reflecting on them.”

But you also need to be having these kinds of discussions with yourself. “Be very honest with yourself and your desires, reflect on what is your preferred relationship structure and how far you are happy to negotiate if you are willing to negotiate at all,” Kirova says. “Something I really want to emphasise is that it’s okay to not want an open relationship or another ENM arrangement, wanting commitment within a monogamous structure is a valid and authentic choice, as long as you are clear with yourself that this is what you want.”

And ultimately, if these preferences don’t align, it may be a case of understanding that it’s best to break things off. “While you are being true to yourself and honest with your partner, be prepared that it may be the case that both of you need different things from a relationship and will need to part ways. And that is okay too.”

I’m new to all this and don’t know a lot about navigating the non-monogamous dating world. Are there any red flags I need to be aware of in potential partners?

To begin, it’s good to have in mind that there’s no one “right” way to do ethical non-monogamy. “There are numerous ways of practising ENM, which can include a don’t-ask-don’t-tell relationship. However, it is essential that everyone has consented to the structure and boundaries of the relationship,” Kirova explains. “Like with monogamous relationships, ENM people can be unfaithful if they break the agreed relationship structure and disrespect their partners.”

There’s also a lot of lessons from the wider dating world that can apply to polyamorous situations. “The red flags are likely to be similar to people in monogamous relationships,” Kirova says. “If your partner stops communicating with you in the way that you need and is putting their desires before your needs then it is important you consider whether you are still happy in that relationship.”

And as always, open dialogue and equality are paramount within non-monogamous relationships. “If you begin to feel that your partner is making decisions for you and not discussing these openly and honestly with you to gain your consent then this undermines trust which is essential for any relationship structure including ENM,” says Kirova.

By Saskia Calliste via Cosmopolitan