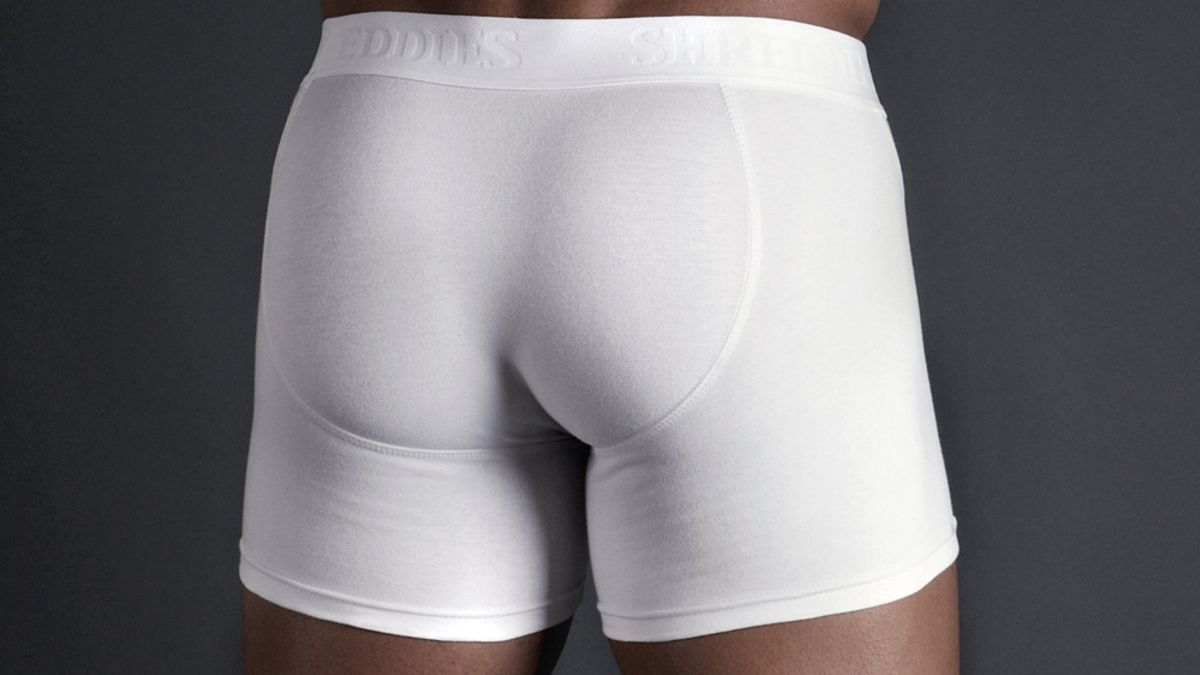 A new line of underwear that stops your farts smelling has been released.

British company named Shreddies launched a flatulence-filtering line of discreet pants and clothes that are available in black and grey and can be used in the car, office or at home.

Shreddies inventor Paul O’ Leary said: ”Helping customers with the embarrassing side effects of these illnesses is Shreddies’ main goal and we hope to continue creating innovative products. This new cushion is a belt and braces approach to flatulence filtration.”

Paul manufactures all his Shreddies products in his Leicestershire home at Cotes Mill and now distributes to more than 20 countries.

The underwear and cushion, which costs £28, contains a hidden lining of carbon and claims to filter out any embarrassing odours.

Due to the underwear’s increasing success, Paul has gone on to develop pyjamas and jeans with the same odour-fighting technology.