What most men crave for in their women 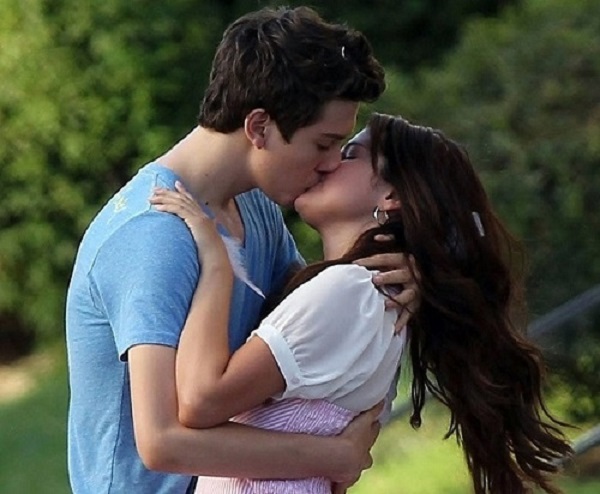 Many are of the view that getting the man of your dreams is all about having good looks. Well, looks do count, in fact, no one would want to date to someone he would feel shy to move around with.

Whiles every guy has his own preferences when it comes to looks, there are several other general qualities that most men crave for in women.

Read Also: Discover why you keep losing your hair.

A man craves for a woman who:

Has a good character

The ideal woman is one who encourages her man to meet her needs without being needy. Most men love to treat their women like princesses hence, shower them with lovely compliments, romantic dinner dates, and other special treats, but there’s nothing more annoying than a woman who ceases on the slightest opportunity she gets to make demands that empty the bank accounts of their partners. Such an attitude scares them away.

Sure, Looks do count but nothing sweeps a man off his feet than a woman who is amazingly intelligent. An intelligent woman is one who is smart and spirited. She’s creative; she digs and works her way through even in times of difficulty.  She’s more reliable and wants to succeed but doesn’t allow failure to stop her from reaching her goals.

The Ideal woman is one who respects herself and her man as well. You can’t respect others when you don’t respect yourself. A respectful woman is one who appreciative of her man’s efforts, corrects rather than insult him when he goes wrong, immediately apologizes when she is at fault, compliments him on acts of generosity, just to mention a few.

Proverbs 21:19 reads that, “it is better to live in a desert than with a quarrelsome wife” A nagging woman is an annoying woman. A woman who nags puts her man away. Till date, most relationships suffer break-ups due to the nagging attitude of some women.

Accepts him for who he is.

More often than not, a woman gets caught up with turning a guy into what she wants him to be rather than accepting him as he is and inspiring him to become the best of himself. Men can sense when a woman is trying to change or control them and this isn’t encouraging, it’s crippling and overpowering.

In short, while there are a thousand and one tips out there these few tips are the most paramount ways to ensuring a long and a lasting relationship.

Read Also: The Guys' Caucus: 7 things you should be doing after s£x