Why kids tend to feel closer to mom over dad 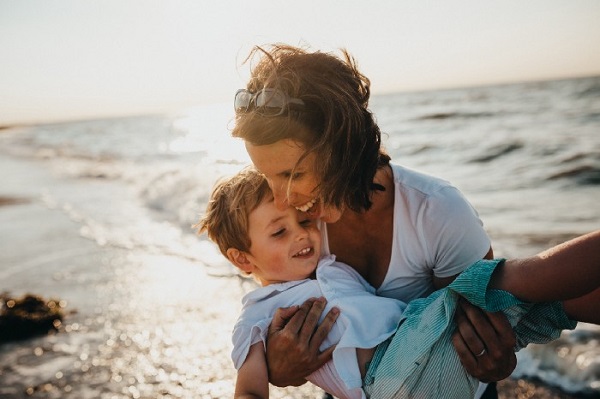 While parents worry about the impact of peers, technology or a crass culture, teens consistently report that their moms and dads exert the most important influence in their lives.

Moms trump dads when it comes to importance, with 47 percent of kids reporting that moms are their most influential relationships, compared to only 20 percent for dads. Why do kids feel that way?

Part of this may be due to the number of families headed up by moms, who are in charge of 75 percent of single-parent families. Kids just don’t have much access to their dads.

Even in two-parent families, children have little routine contact with their fathers. While this has changed dramatically in the past 50 years, research indicates that moms still spend twice as much time caring for kids as do dads.

The issue isn’t just the amount of time that dads spend with their children. Kids tell me they feel closer to their moms for the following reasons.

The dads I’ve worked with in my office are caring and committed to their kids. They love their children and want a great relationship with them. I advise them to do three things.

We spend about 41 percent more money on mother’s day than on father’s day gifts. I wonder if that will ever change.

These really get to show that mums actually occupy more time in the head and life of the children. this accounts for why most children are closer to their mum.