You’ve lost interest in sex after having a baby: Now what? 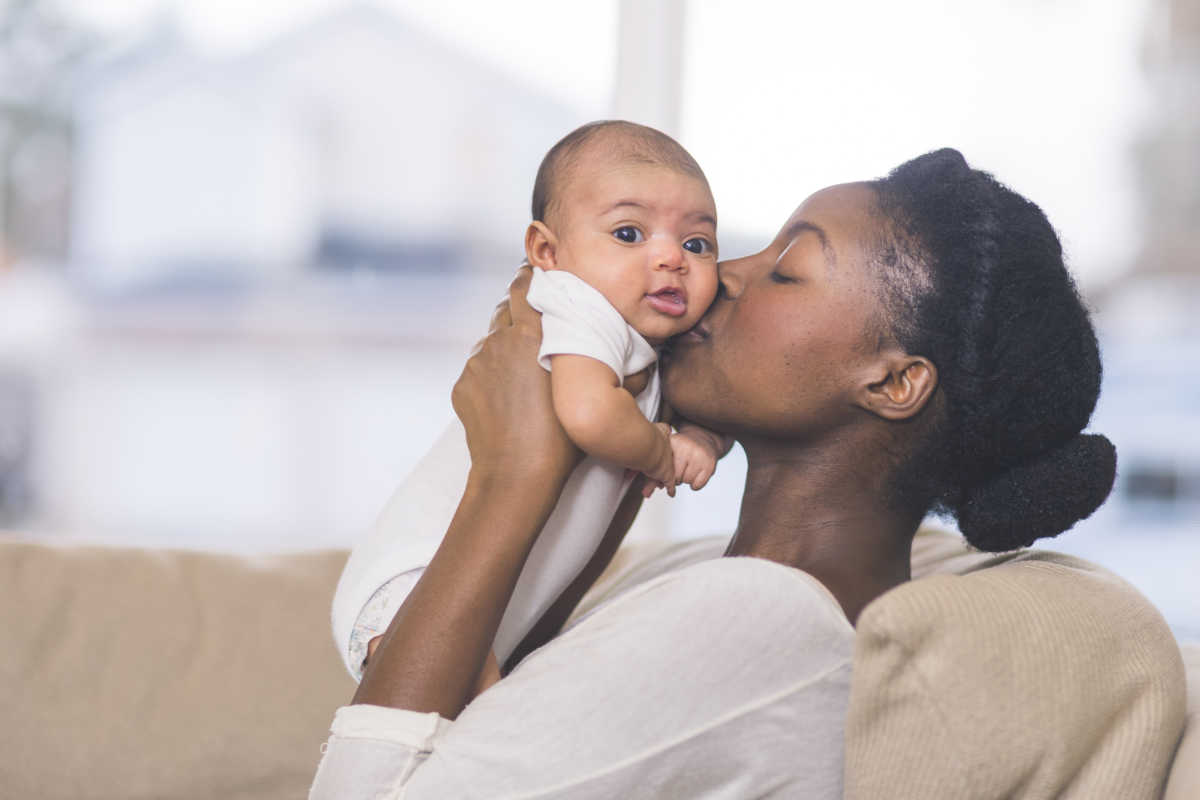 You’ve lost interest in sex after having a baby: Now what?
Shares

Shawna was exhausted. She had given birth to her second child 11 months ago, and like so many younger mothers, she had lost interest in sex.

This wasn’t really a concern for her. Sex wasn’t high on her priority list these days.

But it sure was a concern for her partner. Shawna called me because she promised him she’d deal with it – but talking with me was the last thing she wanted to do. I get it. So often, when women are raising small children, sex is far down their endless list of priorities.

Lack of sexual desire is among the most common reason hetero women and couples consult with me for sex therapy. It is a rare woman indeed who feels that motherhood benefits her sex drive. From an evolutionary perspective, this just makes sense – it would not be adaptive for a woman to be distracted by sexual desire when trying to keep one or more babies alive.

Plus, most mothers of babies and toddlers are exhausted and overwhelmed. They tell me that motherhood is more challenging than expected, and their overwhelm is obvious behind the closed door of my therapy room. When overwhelmed, many, if not most women, do not find comfort, relaxation, or pleasure in sex.

Thousands of years ago, gender differences were adaptive. Today, all they do is generate struggle for two people trying their best to meet each other’s needs and create a family.

So now what? Let’s start with what not to do.

First, don’t label yourself as dysfunctional. You are experiencing what Mother Nature intended. Your body is doing what it’s designed to do. Chances are, your libido will return, but it can take time. You may already be feeling your libido, but just not the desire for sex.

Second, don’t put all the blame on your partner. Of course, he’s the most obvious problem because he’s doing things you don’t like. But Mother Nature is much more powerful than your husband, and she’s concerned with your baby surviving – not your marriage. Plus, it may be helpful to remind yourself that you are doing things he doesn’t like either, and that’s life.

But losing interest in sex as a young mother is probably not happening just because of him. You are angry because it’s natural to get angry and find someone to blame when your life’s been turned upside down. It would help if you had an ally here, not an enemy, so do your best not to turn him into one. He’s still the man you fell in love with. And chances are, he wants to be a good husband and father.

Now, though, your lives have become much more complicated. Even if he does suddenly start doing all the things you want him to do, it’s still unlikely that you’ll want sex with him right now. And if the worst-case scenario unfolds and you divorce, he’s still in your life for the rest of your life. You’ll be much happier if you don’t hate him. Couples therapy can help.

It’s not your fault and it’s not his fault either. Therefore, this doesn’t mean it’s a good idea just to forego your intimate relationship. Despite how it feels now, sexual intimacy isn’t expendable in a long-term relationship for most people. It’s the most profound way most couples give and receive love, and it’s probably the most intimate act of your life.

It’s possible that you can get him to drop the subject, but then you’ll secretly lose respect for him. We don’t respect people who don’t stand up for themselves. You won’t enjoy being married to someone you don’t respect. All this is to say that it’s in your own best interest to tackle this problem directly.

You don’t want to close your heart or make him wrong for wanting intimacy with you. This may be the easy choice because you are stressed, but it will not support the kind of marriage I’m guessing that you really want.

It takes energy and determination to love well when we are overwhelmed. The alternative, emotionally disconnecting from your partner, will not bring either of you pleasure. It will only make you wonder why you married him in the first place.

Instead, remind yourself that this may well be a temporary challenge, and don’t underestimate the healing power of loving, compassionate conversation.

Story by Dr. Marianne Brandon, via Psychology Today. The author is a clinical psychologist, diplomate in sex therapy, futurist, author and lecturer with over 20 years’ experience working with individuals and couples struggling to create more passionate intimate relationships.