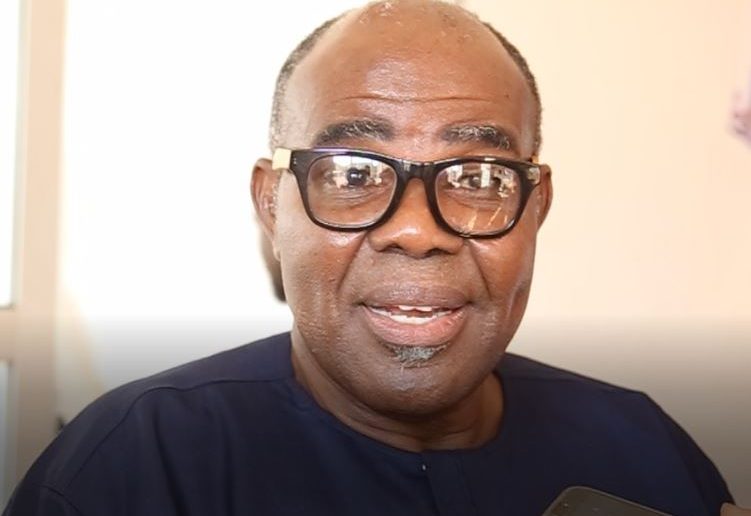 He sent his letter informing the Election Committee of the NPP about his decision to withdraw from the race on Monday [July4, 2022].

Ayikoi Otoo was part of eight people contesting for the chairmanship position of the NPP.

The reason for his withdrawal has not been made public.

The elections for new national executives will be held in Accra on July 16, 2022.

The Chairman of the party’s Election Committee, Mr. Peter Mac Manu has confirmed the withdrawal.

He said as a result of the dili

When he announced his decision to join the race, the former Ghana’s High Commissioner to Canada, pledged to ensure that ministers of state and government appointees attend to the needs of members of the party.

He had also pledged to make the party’s rules and regulations that govern internal elections work if elected as leader of the party.

He told Graphic Online that it was important that the needs of grassroots members of the party, as well as aggrieved members, were taken care of.

He served as the Attorney-General and Minister of Justice under former President John Agyekum Kufuor.

As to why he was coming into the race, Mr Otoo said he would be galvanising grassroots support to enable the party retain power in the 2024.