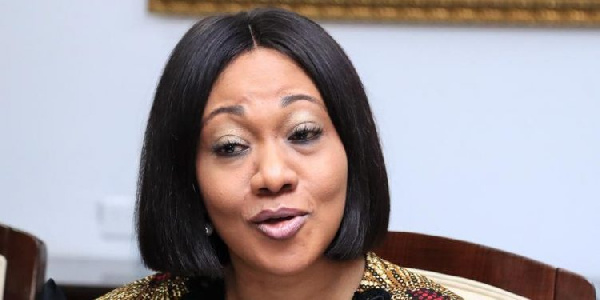 The Electoral Commission (EC) has officially cancelled the December 17, 2019 referendum.

The referendum was to amend Article 55 clause 3 of the 1992 Constitution.

The amendment was aimed at paving way for Ghanaians to elect their local officials namely MMDCEs.

President Akufo-Addo recently called for the referendum to be cancelled, citing lack of a broad national consensus.

The President who addressed the nation on December 1, 2019, said a broader consultation will have to be done before the process goes ahead.

"The main opposition party the NDC stated they were no longer prepared to go along with the national consensus. They indicated further they will actively campaign for a 'No' vote. In as much as I still believe that there is enough support in the country for a 'Yes' vote to be successful on December 17, I do not believe that this is a proper atmosphere for such a history to be made in our country. Even though I am unrepentant in my belief that party politics is good for our country because it enhances accountability I think matters of such significance needs a broad national consensus. So it is with deep regret that I have given instructions to the Minister for Local government and Rural development to abort the process and see to the withdrawal of the bill"

The withdrawal of the bills was done by the Attorney General on the authority of the President and by leave of the House, the EC noted.