Defeat isn't easy, I nearly lost it in 2008 - Ken Agyapong recounts how he took NPP's loss 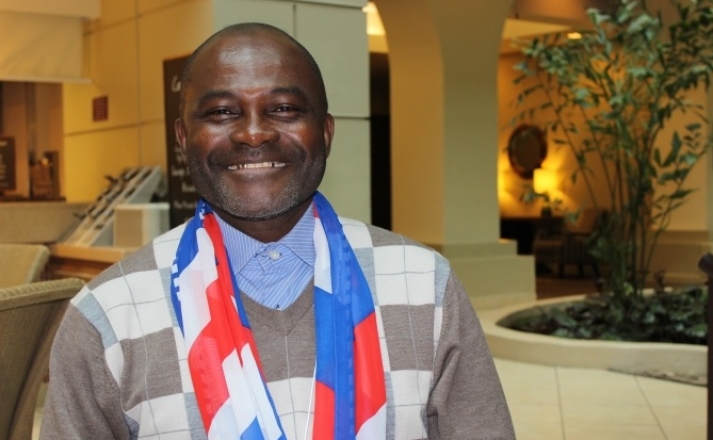 New Patriotic Party (NPP) Member of Parliament for the Assin Central Constituency in the Central Region has revealed that he nearly lost it when his party lost the 2008 general elections.

According to him, after the defeat, he was so dejected that he would talk to himself when he was alone in his room.

"The condition of my heart was so bad that the moment I got to America, my doctor put me through an EKG".

The NPP won the mandate to rule in last week's general elections having stayed in opposition for eight years after losing power to the National Democratic Congress (NDC).

Describing the experience, the Assin Central MP said, "defeat is not easy at all. When we lost in 2008, I nearly broke down. It was a crazy experience and even now I sometimes don't even believe that the NDC has lost".

Notwithstanding the pain, he stated, the NDC should accept their defeat in good faith and stop trying to paint a picture of their supporters being attacked by NPP people.

The NDC on Thursday held a press conference in Accra alleging attacks on its members by people belonging to the NPP and charged its members to defend themselves when faced with such attacks.

Addressing the press conference, the national chairman of the party, Kofi Portuphy stated that they were aware of 19 attacks so far three of which had resulted in the deaths of the NDC people involved.

But speaking on Asempa FM's Ekosii Sen on Friday, Mr Agyapong felt Mr Portuphy's charge to his supporters was 'unfortunate'.

Quoting unnamed sources, he explained that the three deaths as cited by the NDC were not factually correct because one did not happen and for the two, one was out of an argument relating to a chieftaincy dispute while the other was between two NDC supporters who were arguing.

He was, however, quick to add that NPP supporters should be mindful of their behaviour as it could change the minds of NDC supporters for them to like NPP or make them hate the party outrightly.