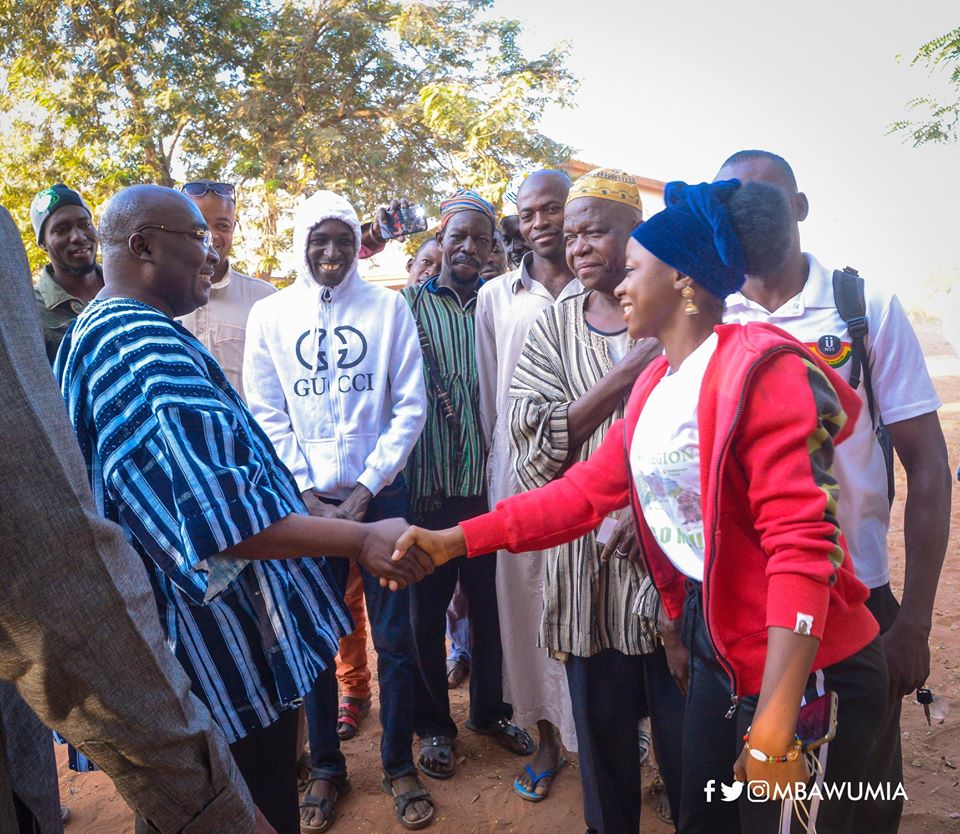 Vice President, Dr. Mahamudu Bawumia has urged all Ghanaians to partake in the district level elections which is underway.

Dr. Mahamudu Bawumia has cast his ballot in this year’s local level elections. He voted at the Kperiga D/A School polling station in Walewale, in the national poll to select Assemblymen and women as well as Unit Committee members.

In a Facebook post, Dr. Bawumia entreated eligible voters to cast their votes at polling stations where they are registered.

READ ALSO:Cost of district assembly elections can only be determined after polls - EC

The district assembly elections began at 7 am and will end at 5 pm today. 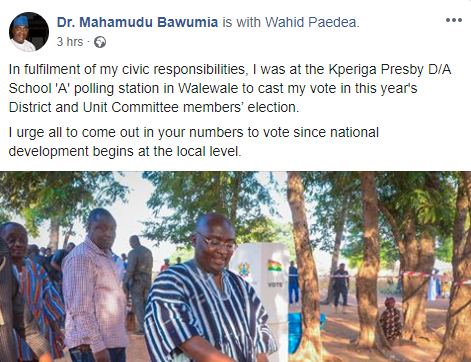 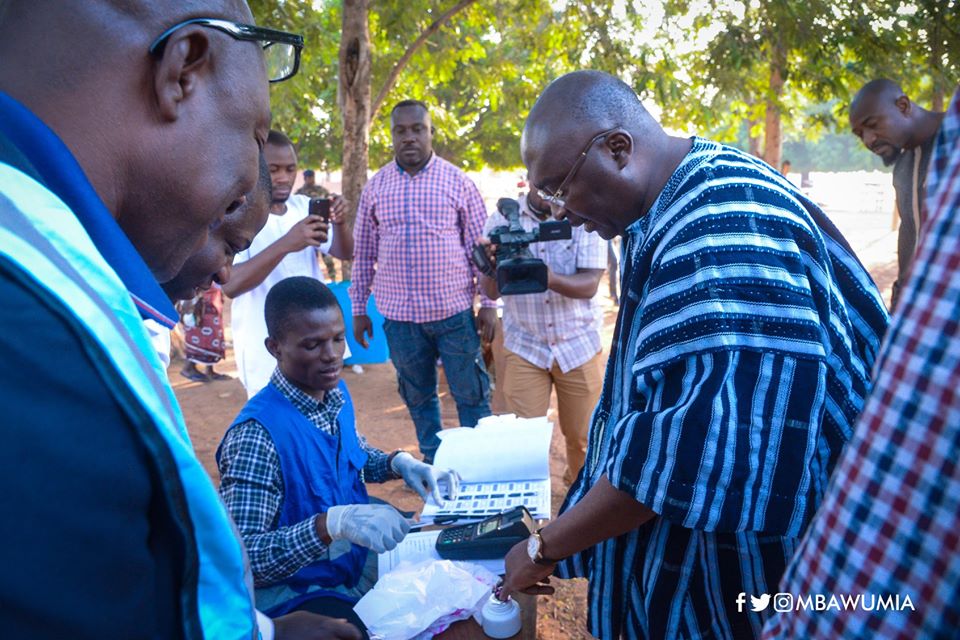 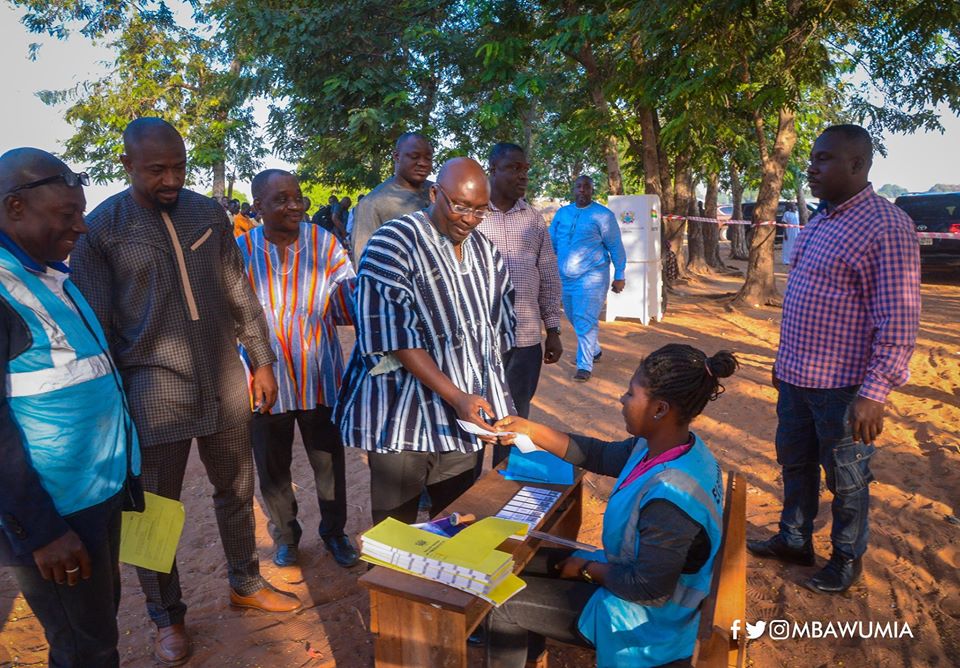 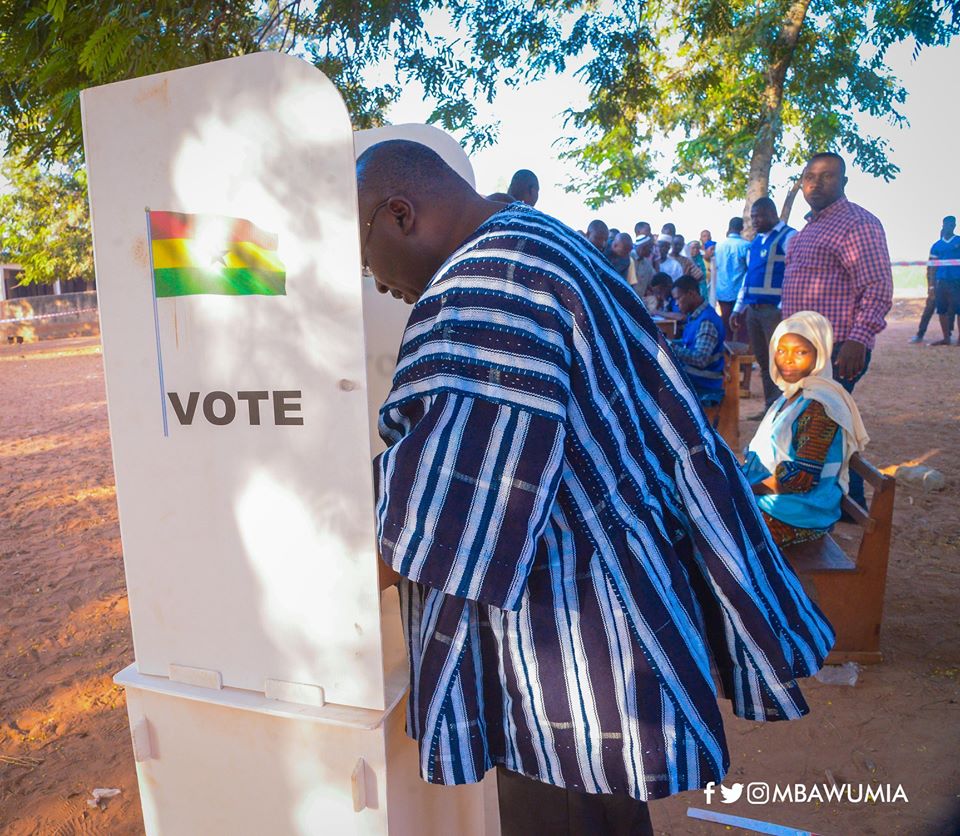 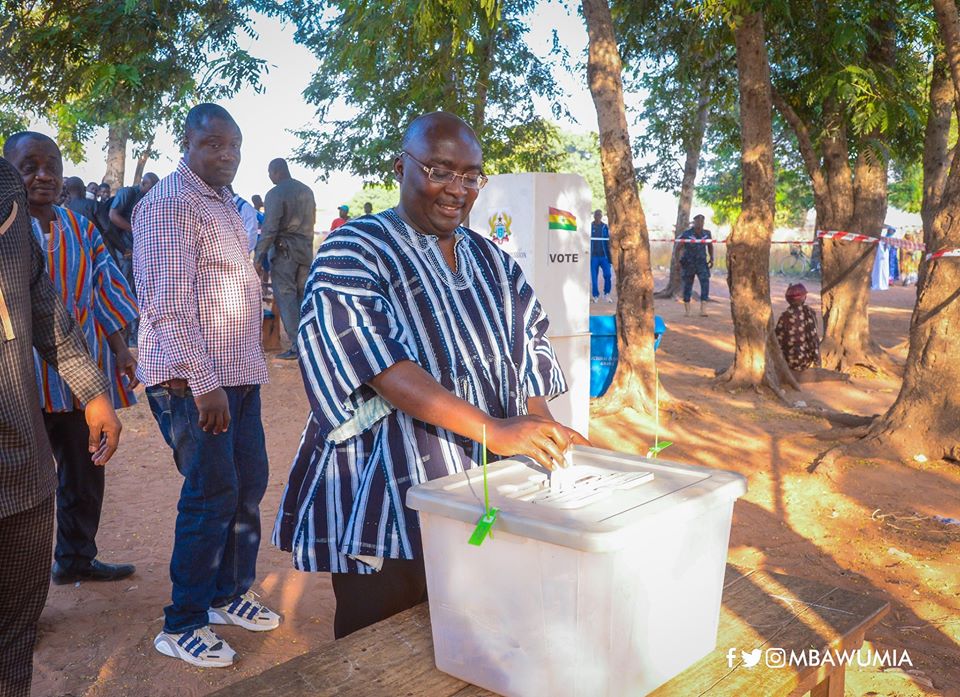