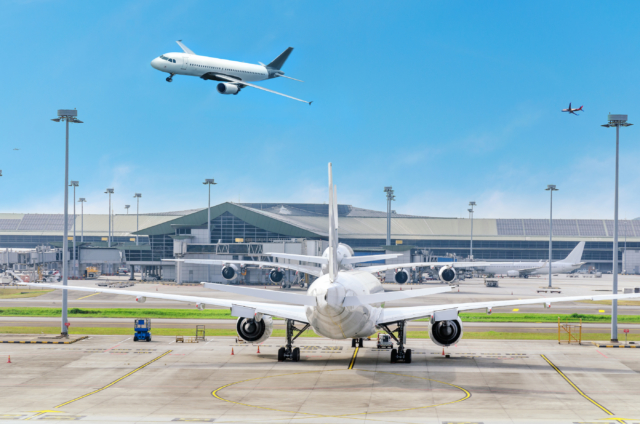 Dr Bawumia speaking at the manifesto launch of the NPP said it is about time the people of Cape Coast get an airport.

This promise by the NPP has divided opinion as some believe building an airport at Cape Coast in the Central Region is a misplaced priority.

Dr Bawumia, however, is of the view that due to the amount of traffic the region records, it will be prudent to build an Airport to ease that pressure on other means of transport.

"If you are talking of tourism you can't leave out Cape Coast, it is the tourism capital of Ghana. With education, today Cape Coast is the education capital, so the amount of traffic in terms of people that travel to Cape Coast is quite significant, so you have to look at how infrastructure will boost the economy. Tourist like convenience so if I can fly to the place and not on a 3-hour journey to the place then it is in the right step.

An aviation expert Dr Yakubu Akparibo has outlined a plethora of reasons why the construction of an airport in Cape Coast will not be a viable option for the country as of now.

According to the Aerospace Medicine Physician, most of the conditions that would serve as a basis for the citing of such a facility in the Central Region are non-existent.