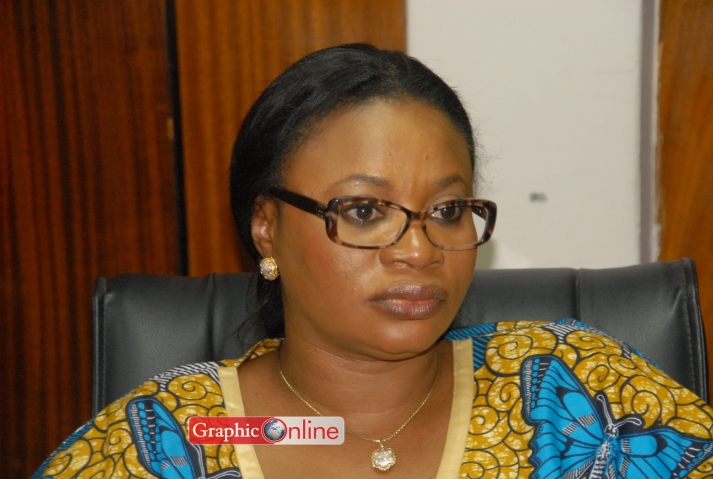 The Centre for African Democratic Affairs (CADA) has said the Electoral Commission’s (EC) effort to sanitise the voters register by deleting multiple names from the Voters Register was unlawful and illegal.

“Multiple registrations are an offense under C.I.72 and people who engage in such a practice must be prosecuted in the court of law.

“The EC may have all the necessary facts and good intentions but it has no legal authority to pronounce anyone guilty of an offence of multiple registrations and consequently remove his or her name from the voters register,” Mr Frank Adarkwah-Yiadom, CADA Executive Director, stated in a statement.

The CADA statement noted that whether or not one was guilty of such an offence should be determined by the court of law in Ghana after a fair hearing.

“It is based on the determination by the court that the EC can delete names or otherwise.

“Failure to prosecute offenders amounts to removal of the deterrent factor which will discourage people who may harbour plans of engaging in such practices in the future,” the statement stated.

CADA therefore wishes to remind the EC that election administration is a serious business which has no place for arbitrariness no matter how good the intentions may be.

“We urge the EC to play by the rules and regulations governing the conduct of elections in Ghana to serve as an example to other stakeholders,” the statement stated.

According to CADA, one of the problems with the existing Ghanaian voters’ register is the multiple registrations.

The statement explained that the multiple registrations occurred when one person has his or her details (demographic and biometric) appearing more than once in the voters register.

In fact regulation 27 (b) and (s) of the Public Elections (Registration of Voters) Regulations, 2012, C.I.72, clearly state that any person who registers as a voter more than once either at the same registration centre or at different registration centres commits an offence and is liable on summary conviction to a fine not more than five hundred penalty units or to a term of imprisonment of not more than two years or to both.

“CADA believes that the biometric technology used to compile the existing register is able to identify all multiple registrations through matching of one’s biometric details with the rest of the voters nationwide,” the statement said.