EIU predicts a win for NDC in 2024 election 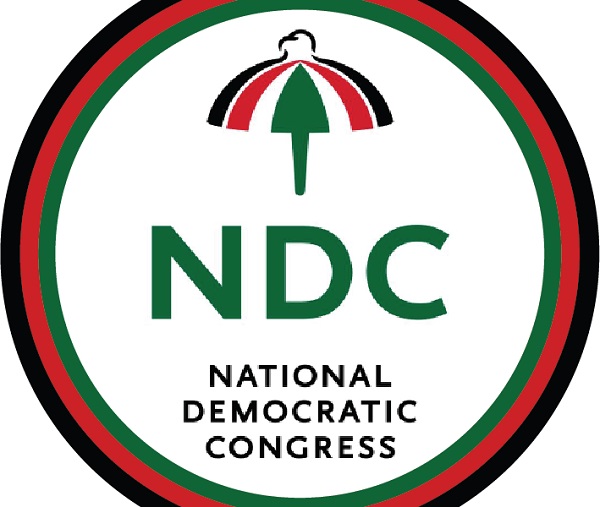 â€œThe next parliamentary and presidential elections are due in 2024. Under the constitutionally mandated term limits, Mr Akufo-Addo cannot run for a third term. Mr Mahama is reportedly considering whether to run again, but we expect the NDC to seek to revitalise its prospects with a fresh candidate. After two terms of NPP government, we expect the NDC to win the 2024 presidential election and to gain a small majority in parliament,â€ the EIU said in a recent report.

This prediction comes weeks after the court dismissed an election petition filed by former President John Dramani Mahama, following his loss in the general election.

Three months after intense trial, the Supreme Court on Thursday, March 4, 2021, ruled that the 2020 Election petition filed by John Dramani Mahama was unmeritorious.

The Justices of the Court explained that the petition was incompetent, lacked merit, and raised no reasonable cause of action because the petitioner failed to prove his case via his petition or through his witnesses.

John Mahama who represented the National Democratic Congress (NDC) in the polls went to court insisting that none of the nine presidential candidates obtained the mandatory 50%+1 vote constitutional threshold to be declared the winner of the polls.