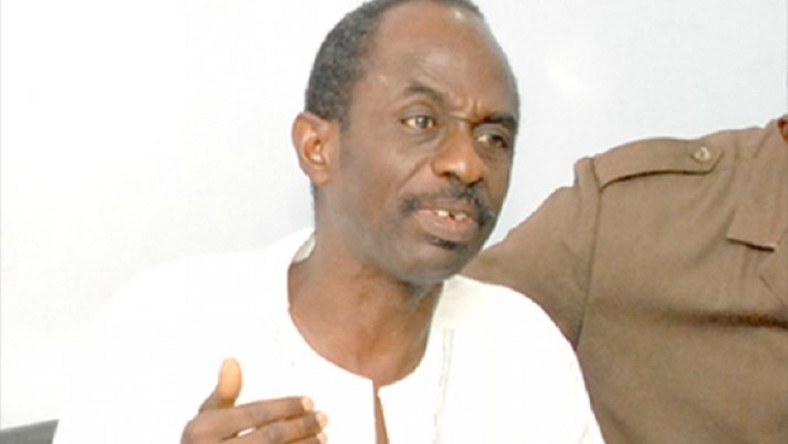 The General Secretary for the National Democratic Congress (NDC) Johnson Asiedu Nketia, has admitted every government appoints ‘family and friends’ but Akufo-Addo's 51 list is a 'breeding ground for corruption'.

The NDC General Secretary, President Akufo-Addo is not the only President running a government full of relatives and cronies but the number of family and friends he superintends over are unprecedented.

Speaking on Nhyira FM the General Secretary of the NDC, Johnson Asiedu Nketiah said the President's relatives in government are too much

“Akufo-Addo is only using his power of appointment to serve his personal and family interest. Yes, I admit Akufo-Addo is not the only president to appoint his family and friends into government but our problem is that the list is just too much and breeds corruption.''

According to him, the President deceived Ghanaians with his campaign promise of not running a family and friend’s government.

Meanwhile, the governing New Patriotic Party (NPP) has challenged the list provided by the NDC as relatives and cronies in the Akufo-Addo government.

At a press conference to respond to the claims of the NDC about the 51 names released he said “We are not sure about appointing enemies.''