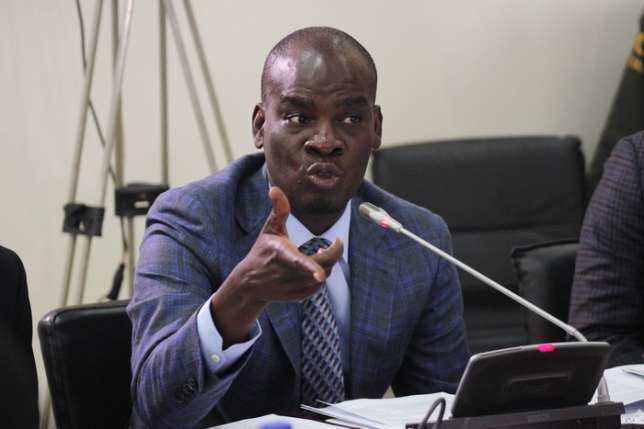 Minority leader Haruna Iddrisu says he will drag the National Communications Authority, NCA to parliament for questioning on the closure of Radio Gold and Radio XYZ on Thursday, May 9.

Speaking on Joy FM's news analysis show 'Newsfile' Minority leader in parliament, Haruna Iddrisu said they have the mandate to request for the National Communications Authority to give the same profile they provided on Radio Gold for all the radio stations operating in Ghana from 1995.

"There are a lot of radio stations that are unauthorized but why are you closing only this two, Radio Gold and Radio XYZ which are labeled NDC stations."

"The only way the NCA can explain itself is to show that the sanction wasn't applied to only these two radio stations but others too," he added.

According to Haruna Iddrisu, he will file a question demanding details on all the defaulting radio stations in Ghana from the Communications Authority.

"On parliament's first seating I will file a question demanding these details to enrich the jurisprudence of Ghana."

Haruna Iddrisu also asked the media fraternity to question the whereabouts of the Broadcasting Bill, he further added that the mandate of regulating radio frequency should not be the sole responsibility of the NCA.

"The mandate and regulation of radio frequency in my view should be a unipolar action and authority of the NCA, it should be one of marriage between the NCA and the NMC."

The National Communications Authority has shut down two Accra base radio stations, Radio Gold 90.5 FM and Radio XYZ 93.1 FM. on Thursday afternoon May 9.