Agriculture : NDC did 'zero' during their tenure - Akufo Addo 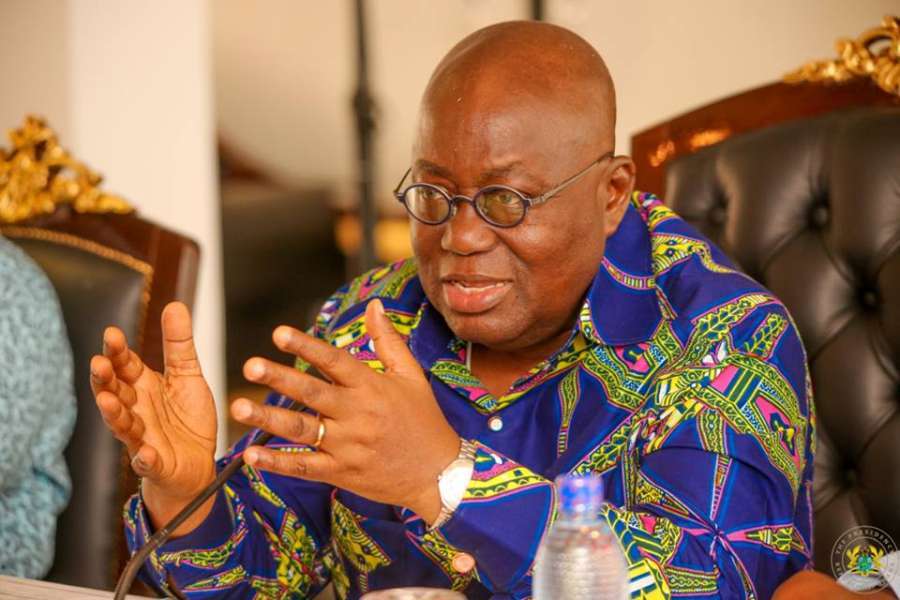 Agriculture : NDC did 'zero' during their tenure - Akufo Addo

Speaking at a durbar held in Daboase, the capital of the Wassa East District, today July 23, 2019, as part of his two-day four in the Western region, Akufo-Addo argued that the NDC government failed to sustain gains chalked by former President Kufuor’s administration in Cocoa production and other areas of agriculture in the country.

“I want to hear from them what they are going to say to this challenge. We’re challenging them to come and tell us what they have done that has boosted agricultural production… cocoa production in Ghana. I can tell you the answer in advance – zero, zero, that’s the answer!” he stated.

The President’s remarks followed a rebuttal made by the Chief Executive of COCOBOD, Joseph Boahene Aidoo, to a recent claim by former President Mahama during his tour in the Western North Region, that the NDC government offered a better alternative to improving cocoa production and the lives of farmers than the Nana Addo-led government.

Mr Boahene Aidoo told cocoa farmers at the durbar that cocoa production witnessed a decline during the NDC tenure despite its inheritance of a rather booming cocoa sector.

“President Kufuor introduced mass cocoa spraying, cocoa Hi-Tech, cocoa fertilisers… this was subsidised. Late Prof Mills continued the subsidised fertiliser programme but Mahama chose to discontinue and made it free. Even with that we only recorded 740,000 tonnes of cocoa production, a decline from the one million record high that was achieved in the early years of late Prof. Mills. That record was even as a result of those interventions that Kufuor introduced,” he stated.

Six Barcelona board members resign as they question the club's direction