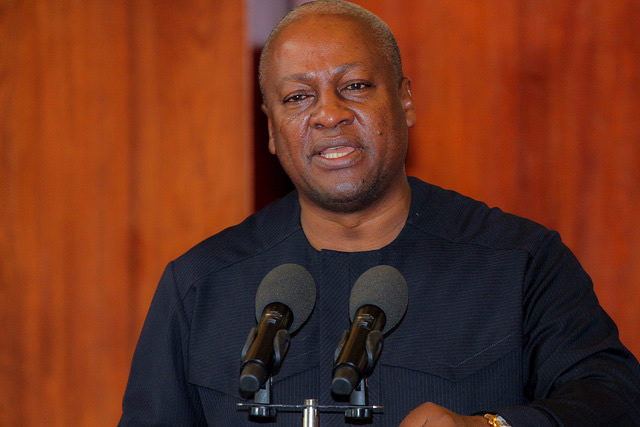 The flagbearer of the opposition National Democratic Congress (NDC), John Dramani Mahama says it was a blessing in disguise for the party to have been voted out of power in 2016.

He further indicated that living through experience is the only way to appreciate God’s works in our lives and that had the New Patriotic Party (NPP) not come to power, Ghanaians wouldn’t have appreciated the works of the National Democratic Congress (NDC).

“If you don’t live through an experience, you’ll always say to yourself that ‘if I had done this, this would have happened’ but you don’t know what would have happened if you had done that and probably God saved you from something by letting you take the course you did instead of the other course. And so, if the NDC had not lost and Nana Akufo-Addo and NPP taken over, we would never have appreciated what NDC was doing for us. And so, God said ‘let me let you experience this one too so that you have a basis for comparing the two'', he added.