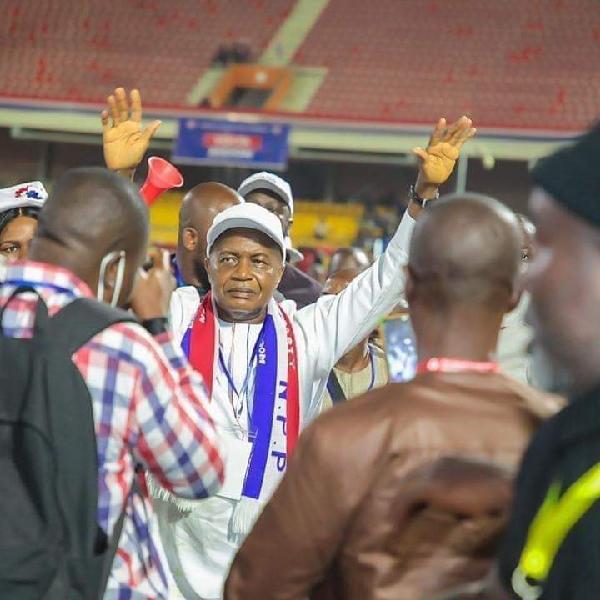 The new executive were elected by over 6,000 delegates at the National Delegates Congress held at the Accra Sports Stadium on July 16.

In his victory speech, Mr. Ntim promised to cherish the National Chairman position and do what is required of him according to the party’s rules and regulations.

Mr. Ntim has contested for the position on four previous occasions. The just-ended conference is his fifth time of trying.