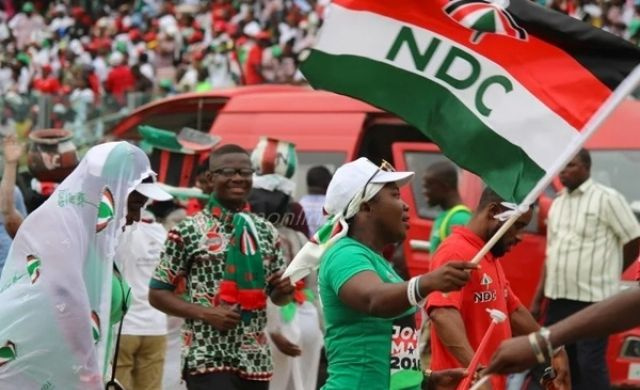 One of the small opposition political parties in Ghana, the Liberal Party of Ghana (LPG), has said proposed electoral reforms put forward by the biggest opposition party, National Democratic Congress (NDC), are shallow.

The party founded by Percival Kofi Akpaloo said in a statement that the NDCâ€™s proposed electoral reforms are born out of mere resentment for losing the 2020 elections.

â€The boycott of IPAC [Inter-Party Advisory Committee] by the NDC and the recent irresponsible pronouncement by some of its leaders like Johnson Asiedu Nketiah further signals right-thinking Ghanaians that the NDC wants to plunge the country into chaos come 2024 general election.

â€œAfter failing to prove their case in the Supreme Court, the failed leadership of the NDC should accept responsibility for their failure and apologise to their party fanatics rather than trying to blame the EC and all other state institutions for their own incompetence,â€ the statement issued by the Communication Director, Samuel Owusu Afriyie, said.

According to the statement, the proposed reforms by the biggest opposition party in Ghana is bogus and must be treated with contempt.

The NDC held a press conference recently to reject a raft of proposals put forward by the Electoral Commission at a workshop.

Leading the many proposals the main opposition party is rejecting is a plan by the Electoral Commission to end voting at 3 pm in future elections, beginning with the 2024 general elections.

Since 1992 polls have always closed at 5 pm on any election day in Ghana, but the EC hopes to bring the time forward to enable the votes-counting process to start when there is still enough daylight. 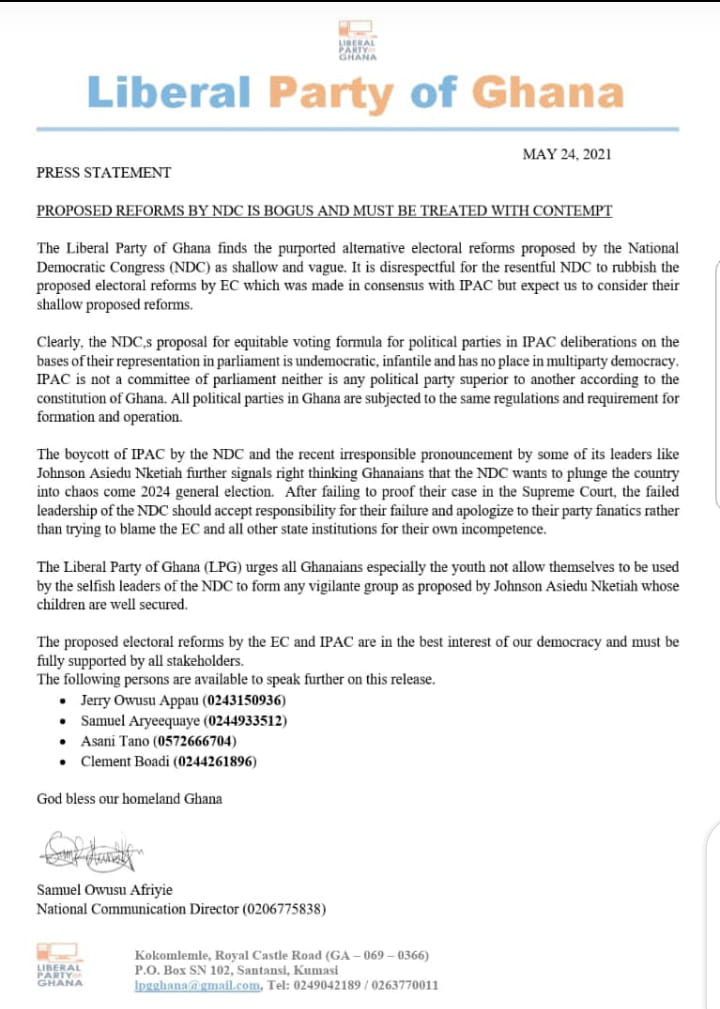