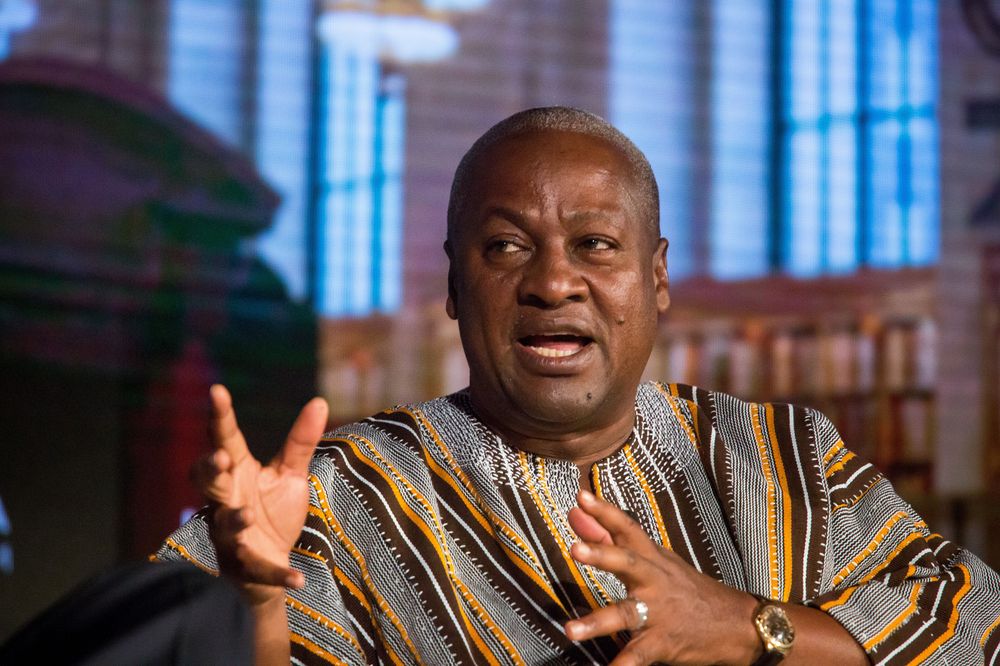 Presidential candidate for the NDC in the just ended 2020 election, John Mahama has defended the party's position not to accept the results of the polls.

Speaking to Voice Of America, VOA John Mahama said it will be unfair to the over 6 million Ghanaians who voted for him if he decides not to allow for an audit of the results.

According to him, as a democrat, he needs to uphold the democracy of the country.

"The incompetence the EC has shown it will be useful for us to do a forensic audit of the EC's own systems and numbers to come to what the final number for the EC is because as at now I don't know the number they are going to gazette."

"In the interest of the more than six million people who voted for me, I must uphold our democracy and hold the EC to higher standards and hold this government to a higher standard in terms of our democracy. The way the government and President Akufo-Addo and the EC conducted this election is a dent on our democratic credentials as a country. In my principles as a democrat I can't be seen to be sweeping it under the carpet and just letting it go I think we must bring closure to this by seeing exactly where the issues are. If the EC will bring an independent person to do an audit by not? I will be the first to concede and walk away, as long as that is not done and I know that there was a deliberate attempt to subvert the will of the people in favour of the incumbent is will be wrong for me to just leave it."

John Mahama has earlier also stated that they will not accept the results of the 2020 general election.

Mahama said the results the NDC has points to the fact that they won the election but the EC rigged in favour of Akufo-Addo and the NPP hence they won't accept.