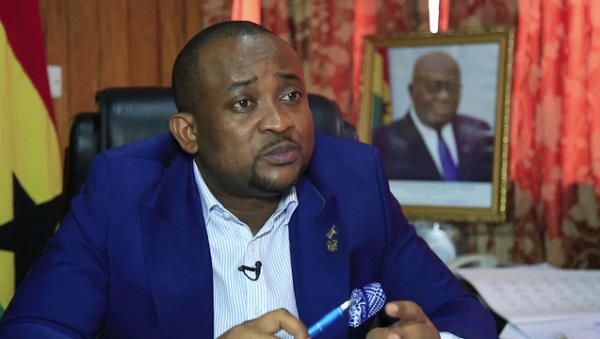 This many have labelled as not good and the National Democratic Congress (NDC) released a statement in which they said that these ratings indicate that President Akufo-Addo has proven to be the biggest enabler and promoter of corruption since his assumption of office.

However, Mr Hadzide says CPI scores are just based on perception but the real empirical data shows that the government has done well with the fight against corruption and have been commended by the public.

"The CPI report is feedback to government, the EIU also released feedback which shows we are on track and will win the next elections. What we must understand is CPI deals with the perceptive phenomenon of corruption, we have the real or empirical phenomenon of corruption too. Transparency International has been criticised over the years and have accepted that after the CPI they will also be providing the empirical one.

"The empirical data shows that 60 percent of Ghanaians believe that corruption has reduced under Akufo-Addo's government. Sometime ago getting a passport and a driving license was tough because people demanded money from you, but now we have paperless systems and that shows you are experiencing an improvement in corruption," he spoke on Asempa FM's Ekosii-Sen