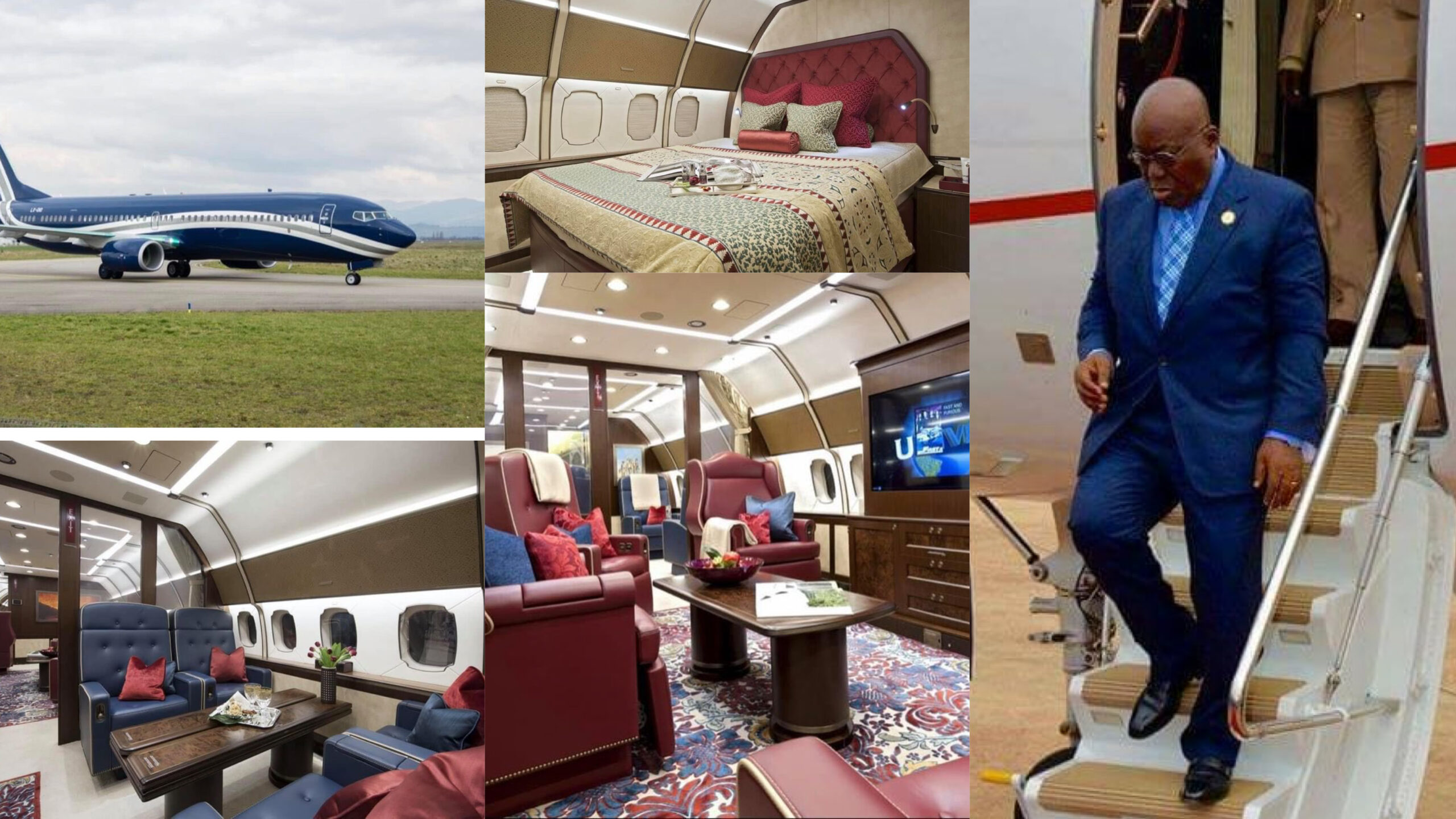 The Minority in Parliament has accused the President of shutting his ears to calls for him to cut down on the cost of his foreign trips amid concerns of depleting national coffers.

The opposition National Democratic Congress (NDC) MPs say Nana Akufo-Addo’s recent ten-day trip to some European countries and Guyana on an expensive, luxurious chartered private jet, when his government was seeking to pass the E-Levy to shore up depleting revenue, makes no sense.

Speaking to the media in Parliament on Friday, the Minority’s Spokesperson on Foreign Affairs, Samuel Okudzeto Ablakwa said the President is spending close to GH¢5 million on this current trip.

“In the midst of these demonstrations and all the widespread agitations, the President, at 1 pm [Thursday], took off on the ultra-luxurious LXDIO which cost the Ghanaian taxpayer $14,000 an hour.

“This six-nation tour, we have done the conservative estimate. At the end of the tour, when the President returns, he would have spent a colossal amount of $776,000. At today’s exchange, that is some GH¢4.9 million.

“We are saying this strengthens our resolve that we remain opposed to the E-levy. We would do everything in our power to ensure that this E-levy does not see the light of day,” he said.

But in a sharp rebuttal, the Deputy Majority Leader, Alexander Afenyo-Markin, accused the Minority of engaging in needless populism.

According to the Effutu Member of Parliament, the E-Levy is a game-changer that must be embraced by all.

“This is an important levy. Our roads and the unemployment situation [in which] we find ourselves; many of our youth graduate and they want to get jobs but the public sector cannot take everybody.”

“So, this E-levy, as is contained in the budget statement, is aimed at also looking at creating opportunities for our young men and women who want to take advantage of the private sector. The main concern has been the source of capital [so] government is looking to using part of this levy to support our young entrepreneurs,” he explained.