Minority threatens to boycott State of the Nation Address 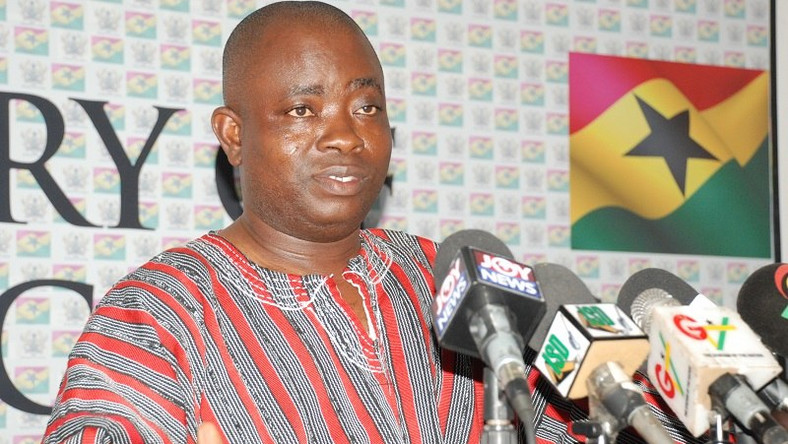 The Minority in Parliament has threatened to boycott next week's State of the Nation Address over the nonpayment of MP's share of the Â District Assemblies Common Fund.

The Minority has given government 48 hours to release the MP's share of the Common Fund for the third quarter of 2019.

"We have realised that the government has taken decision to deprive Members of Parliament of working effectively in our various constituencies, we are saying this because close to two months ago the government released the Common Fund to the district assemblies as we speak we don't know when they are going to release the MP's share for the fund. We see to it to be a deliberate attempt on the part of government to deprive us, being election year the time that they will release the monies we will get resources to work and that is why they have taken that decision to deprive us of our resources to work, we are giving them up to Friday if we don't hear anything realistic we will consider boycotting the State of the Nation Address.....'

Reacting to the Minority statement Second Majority Chief Whip Moses Anim said it will be laughable for the Minority to tie their absence from the constitutional obligations to a Common Fund.

"The truth of the matter is that a message on the state of the nation is a constitutional imperative and is the duty on the President to deliver, and it is the duty of Parliament to host the President and every member should sit in there and listen...."