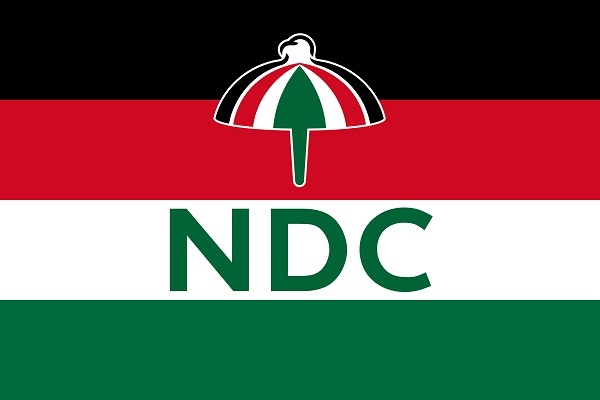 The National Democratic Congress (NDC) have completed vetting for persons vying to lead the party at the national level.

In all, 81 persons, according to the National Elections Directorate of the party, went through the vetting and balloting processes to enable them to compete in the elections slated for December 17, 2022, in Accra.

The key positions that would be hotly contested are the Chairman, General Secretary, National Organiser, Women’s Organiser and Youth Organiser.

For the National Chairman position, four stalwarts of the party would lock horns in that contest.

Those who will slug it out for the General Secretary position, are the current Director of Elections, Elvis Afriyie Ankrah; a former Minister and MP for Ketu South, Fifi Fiavi Kwetey, and the incumbent Deputy General Secretary, Dr Peter Boamah Otokunor.
For the National Organiser position, four persons are contesting.

No other person has filed to contest the position of Communication Officer apart from the incumbent, Sammy Gyamfi.