NDC is projecting Prof Mills as zero and not a hero - NPP Comm. member 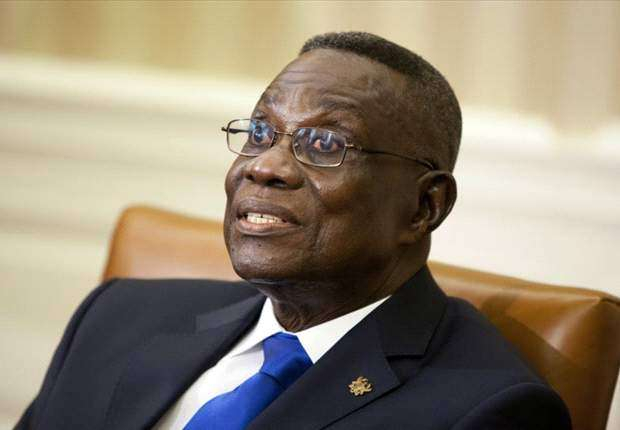 NDC is projecting Prof Mills as zero and not a hero - NPP Comm. member

A member of the New Patriotic Party (NPP) Communications team, Ernest Kumi says the National Democratic Congress (NDC) has failed in projecting late Professor Atta Mills as the hero he is in Ghana’s political history.

According to him, the actions and inactions of the NDC make it evident that they are ashamed of the kind man the late Atta Mills was.

Speaking to Adom FM, Mr Kumi made it known that the largest opposition party, NDC has failed in projecting Prof Evans Atta Mills as a hero.

“NDC is projecting Prof Mills as zero and not a hero because if they cherish his achievements and legacies, they would have at least proved something to Ghanaians.”

“They could have at least organised annual lectures in his honour, but you don’t even hear them observe a minute silence at their party’s event for him but they rode on this man’s back and used him to win election 2008.”

He also urged the party to celebrate heroes. Adding to that he urged the government to renovate some public places named after the late President Atta Mills.

“It is about time we begin to celebrate our heroes in a befitting way because it is only unserious countries that do not celebrate their heroes. Maybe, the government can begin by considering the refurbishment of Prof Mills’ Asomdwe Park and Library which have been abandoned.”

Previously he was Vice-President from 1997 to 2001 under President Jerry Rawlings, and he stood unsuccessfully in the 2000 and 2004 presidential elections as the candidate of the National Democratic Congress (NDC). He is the first Ghanaian head of state to die in office.