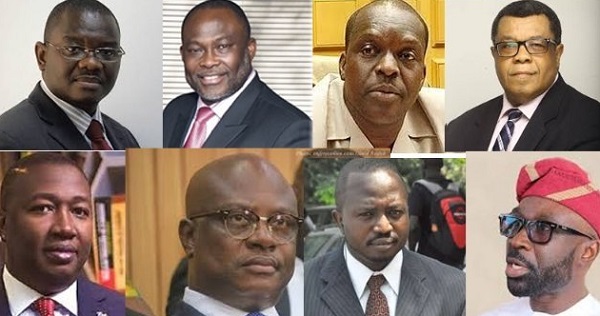 Reports indicate that presidential aspirants of the National Democratic Congress (NDC) will now pay GH¢300k as filing fee instead of the initial GH¢400,000k.


This comes on the back of several calls from the aspirants for the National Executive Council (NEC) to reduce the figure which they deemed outrageous.

There was a crunch meeting today, December 5 between the NDC Council of Elders and National Executive Council (NEC) after eight of the aspirants petitioned the council over the exorbitant fees.

The party’s executives are however yet to officially confirm the new development.