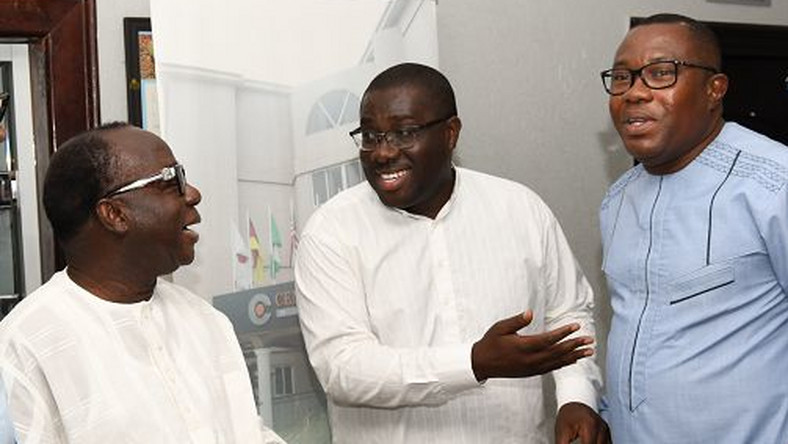 Former vice chairperson of the Convention Peoples Party(CPP) Rhodaline Imoro Ayana says the two main political parties, NPP and NDC are not being honest to Ghanaians about disbanding their respective vigilante groups.

In an interview with TV3, she said the two parties have not been honest in their approach to the issue of disbanding political vigilante groups. She said the parties do not want to admit the fact that they have vigilantes in their own fold.

“I will like to say that the two parties; that is the NPP and the NDC are not being sincere to Ghanaians. In the first instance, they will have to accept that they do have vigilantes in their midst and this they have denied,” she said.

The two parties, on Tuesday, April 9, 2019, met on the request of the National Peace Council, to find a pragmatic solution to the menace of political vigilantism in the country.

Even though the parties agreed at the meeting to disband the groups, they disagreed on how exactly it should be done.

According to the former CPP chairperson, it is mere rhetoric for the parties to issue statements to condemn and disassociate themselves from acts of vigilantism when they arise. She expects a more practical solution to the problem than the statements that are usually issued.

Ms Ayana was also disappointed that the parties did not own up to the vigilante groups in their first meeting, which was supposed to set the foundation for further engagements towards banning such groups.

“So this particular meeting that they (NPP and NDC) had, I expected that the first thing was to agree that there was a problem and that they do have vigilantes, I am totally disappointed and I don’t think they really want to solve this problem,” she lamented.

She noted that: “Moving forward I think that they should agree that they have vigilantes, the members are the ones that own them, and they should give us a list of leaders of this vigilante and the police must invite these leaders and ask them to disband them.”