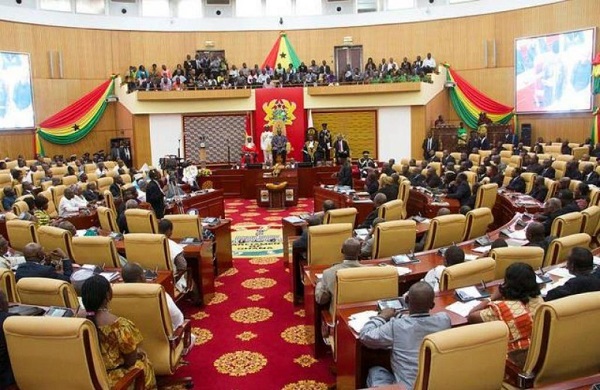 Only five out of the forty-one Members of Parliament who lost their seats in the just-ended New Patriotic Party (NPP) parliamentary primaries were in Parliament today June 23, 2020, according to reports.

Earlier the Speaker of Parliament Prof. Mike Ocquaye charged MPs who recently lost their seats in the just-ended New Patriotic Party (NPP) primaries to be committed to the business of the House.

This was after concerns were raised by some Ghanaians that many MPs who have lost their seats may not be present at all times due to lack of interest.

Reports further indicate that just about when Parliament was going on a break, William Agyapong Qauitoo of Akim Oda Constituency also joined.

The NPP held its parliamentary primaries on June 20, 2020, and as many as 41 incumbent MPs lost their seat.