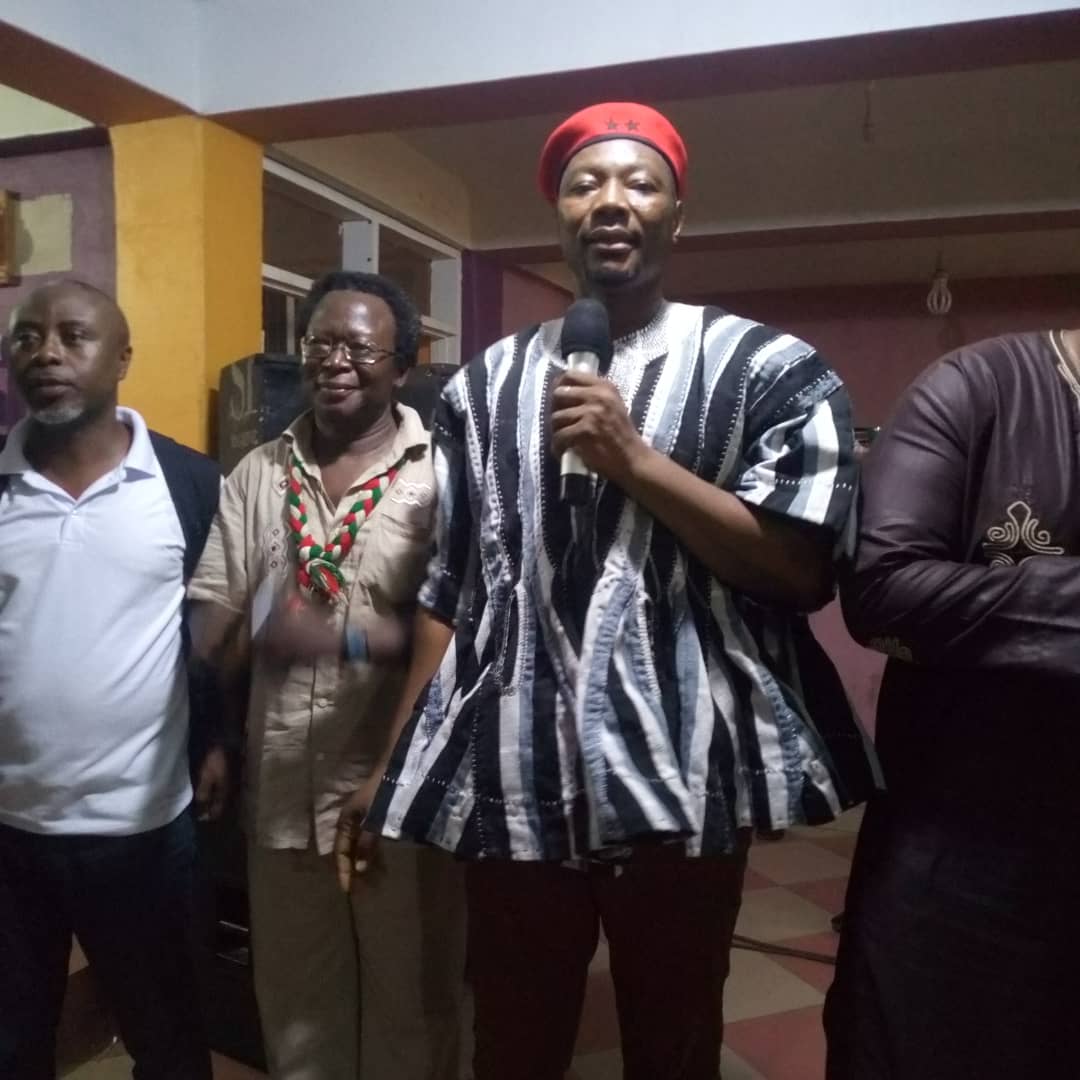 The People's National Convention, PNC has acclaimed 14 executives to steer the affairs of the Ashanti Regional wing of the party for the next four years.

The executives, all of whom were uncontested were acclaimed at the party's Ashanti Regional Conference held at the Asewase Community Centre in Kumasi on Wednesday, September 9, 2020. 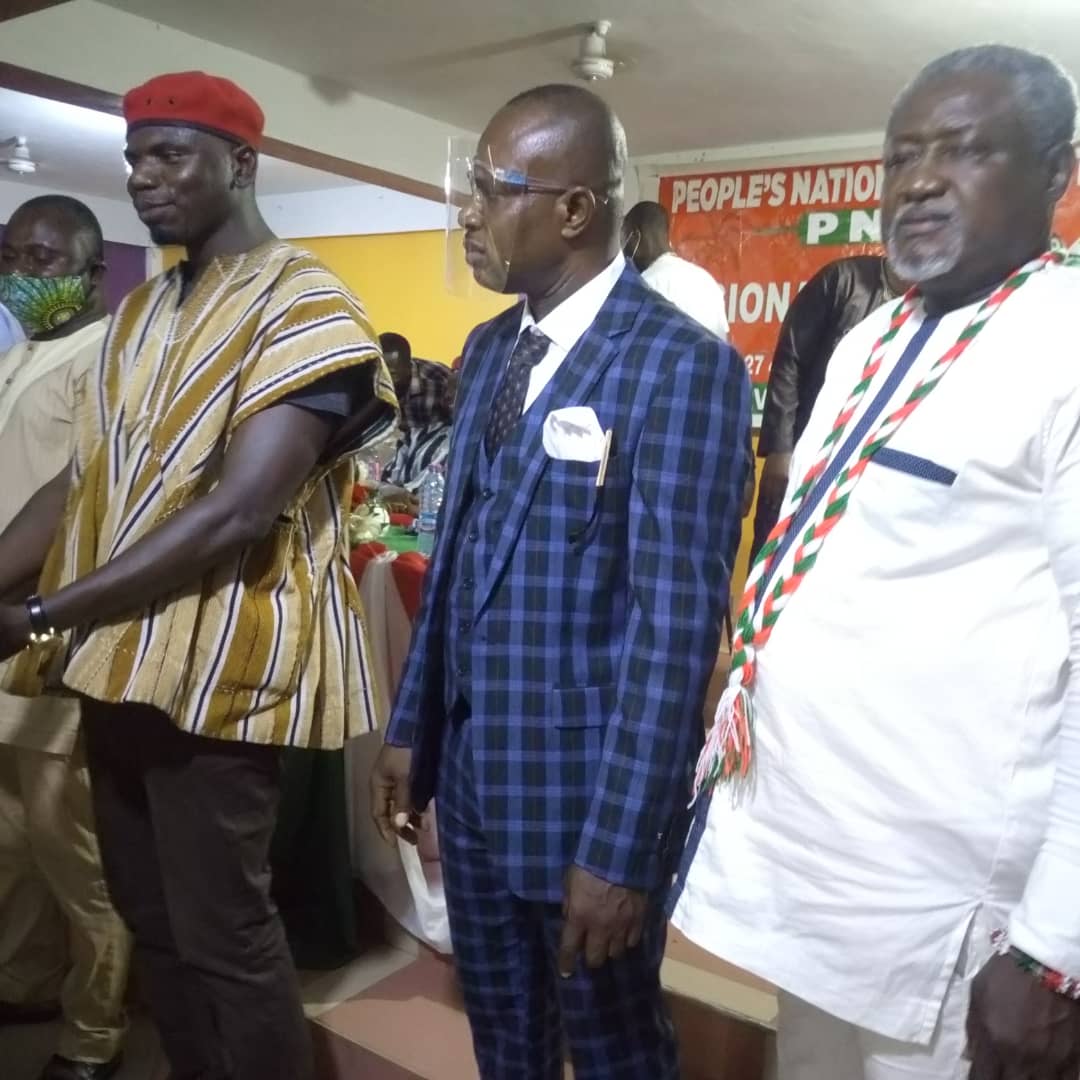 More than 650 delegates drawn from all the 47 constituencies in the Ashanti Region participated in the exercise.

All the executives were sworn into office by the National Chairman of the party, Mr Bernard Monarh at the colourful event.
Some National Executives of the PNC, including three persons aspiring to lead the party in the upcoming presidential elections - Reverend Samuel Adjei-Debrah, Mr Aasaki Samson Awingobit, and Mr David Apasara – were present at the event.

Speaking at the event, Mr Mornah applauded the executives for spearheading a successful exercise in spite of the challenges occasioned by the COVD-19 pandemic.

He charged the executives to set higher targets and work to make the PNC more attractive in the region.

He tasked the executives to work collectively with the delegates and share ideas on how to maximise the gains of the party in the region in the impending December elections.

"I congratulate all of you for reaching another milestone to serve the party. I urge you all to commit to the work of the party and execute your mandate in a manner that will make the PNC more attractive in the region," Mr Mornah said.

The PNC has scheduled its national congress for September 26, 2020 to elect national executives and a flag bearer ahead of the December elections.

Reacting to speculations that the PNC is moribund, Mr Mornah stated emphatically that the PNC “is not dead” regardless the challenges it has encountered over the period.

He rather expressed worry over the attitude of some its members towards the party as he observed that some members only demonstrate their interest in the party during elections and fizzle out in times of need.

“The PNC is not dead and no one can sell the PNC. But some people abandon the party and only show up during elections. This must change. We must work together to make the PNC great again,” he said.

Speaking on behalf of all the executives, the Ashanti Regional Chairman of the PNC, Kabah Abraham Hirohito expressed profound gratitude to the delegates for the confidence reposed in them and pledged his readiness to work harder to secure parliamentary seats for the party in the region.