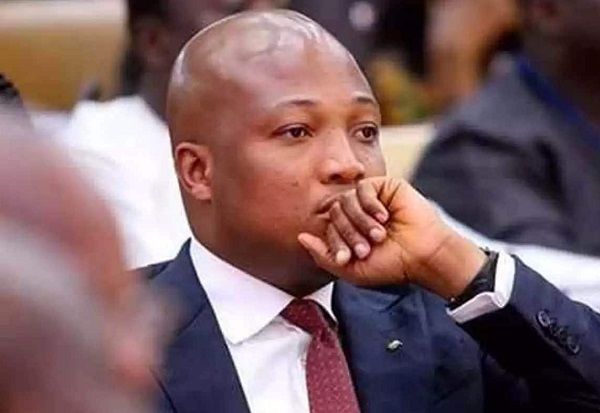 According to the legislator this usually plays on the psyche of many and it could be one of the factors fueling the secessionist movement.

Ghana over the past few days has seen the Homeland Study Group engage in some violent activities which continues to threaten the security of the country.

Mr Ablakwa speaking on Joy FM's Newsfile on October 3, 2020, advised politicians to exercise some decorum in their speeches.

"Let's avoid discriminatory politics and pronouncement. If you go to the Volta Region a lot of young people feel that in the political discourse the things that are said, voter registration, targetting of some constituency all feed into a certain narrative."

"Now it appears we are dealing with three separate groups and it's possible for terrorists to buy into secessionist activities and hide behind it to perpetuate more harm.

On educating people on the facts concerning the plebiscite, he said "I am for superior intelligence and public education. We should put out more education because there is a propaganda warfare out there and let's revise our history and even include it in our curriculum"