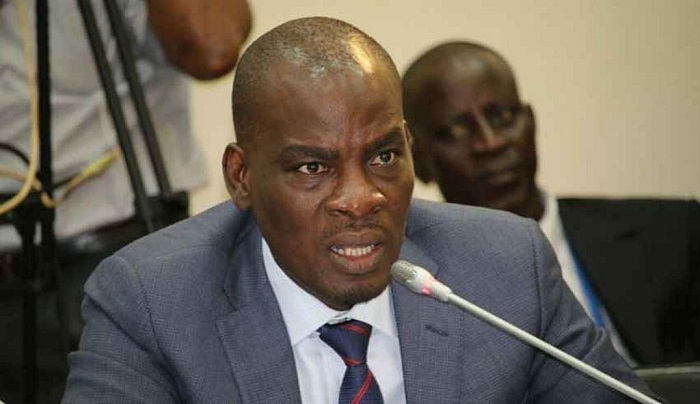 Minority Leader in Parliament Haruna Iddrisu says until there is a re-collation of results at Techiman South they will not build a consensus with the New Patriotic Party (NPP).

Parliament currently hangs in a balance as the NPP and the NDC have 137 seats with one independent seat.

The NDC after the EC announced the NPP as winners of the Techiman South seat have not agreed with the results and have called for a re-collation.

Haruna Iddrisu says their plea must be heard to ensure there is harmony in the 8th parliament.

"How come there can be re-collation in Sene West and there can't be one in Techiman South. Even if you are urging the NDC to go to court, they should go and question what? Collate and re-collate Techiman South before swearing of the President, without this we the NDC will advise ourselves, the NPP know they lost the seat but are fighting for it".

The EC has said the disputed results of the December 7, 2020, parliamentary election in the Techiman South Constituency in the Bono East can only be settled in court.

The EC declared Mr Korsah of the NPP as the winner of the poll when he garnered 49,682, as against the 49,205 obtained by the National Democratic Congress (NDC) candidate, Mr Christopher Baasongti Beyere.

The NDC insists that the results were not officially declared by the Techiman South Returning Officer.

But the NPP has debunked the assertion and put out a video in which the returning officer is seen declaring the results, amidst confusion at the venue where the collation was done.

A melee which ensued during the collation of the results led to the death of two people, who were hit by stray bullets.