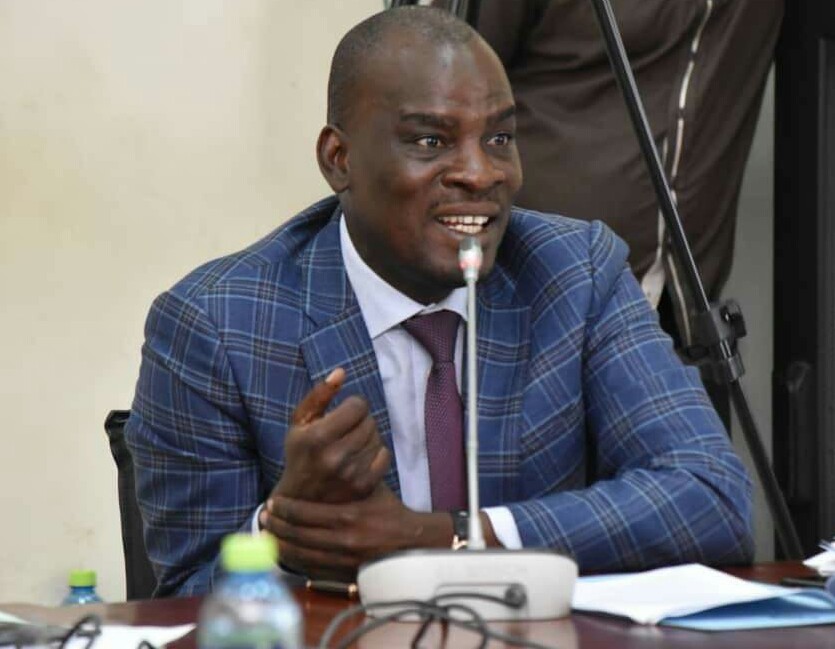 Leader of the NDC caucus in Parliament, Haruna Iddrisu says they have no difficulty sitting on the left side of the Speaker.

Addressing a press conference today, Haruna Iddrisu said they have no difficulty as long as their numerical strength in the house is respected.

He has also explained that the Fomena MP's letter to the Speaker does not mean he has joined the NPP but rather just to do business with the NPP side of the house.

"We have no difficulty sitting to the left of the Speaker so as long as our numerical strength is respected and respected in the composition of committees and the determination of the leadership of committees, while we continue to pursue legitimate and constitutional processes to procure what we deserve as a majority party."

"Someone will say what is on the left and what is on the right, we have no difficulty at all but we think that given what we shared with you and guided by...constitutional provisions and evidence by the fact that Fomena MP is not joining the NPP and cannot join the NPP by the constitutional framework as I referred to Article 97."

Andrews Asiamah, Fomena MP has written to the Speaker of Parliament to officially notify him of his decision to align with the New Patriotic Party (NPP) Caucus.

This settles the stalemate in Parliament as both the governing NPP and opposition National Democratic Congress (NDC) and draws the line as to who is Majority and Minority in Parliament.

Following his dismissal from the NPP and subsequent win of the Fomena seat as an independent candidate, Mr Asiamah has been in the spotlight in recent times.

At the inauguration of the 8th Parliament, Mr Asiamah was appointed 2nd Deputy Speak of Parliament.

Although he has already declared his intentions to sit with the NPP in Parliament, his official communiqué had not yet been submitted to the Office of Parliament.

In a letter addressed to the Speaker of Parliament, Alban Bagbin, Wednesday, Mr Asiamah stated:

“I Andrew Asiamah Amoako, an Independent Member of Parliament for Fomena Constituency, and now 2nd Deputy Speaker for same Parliament do hereby declare that I shall, for the purpose of transacting business in the house associate with the NPP Caucus in the Eighth Parliament.