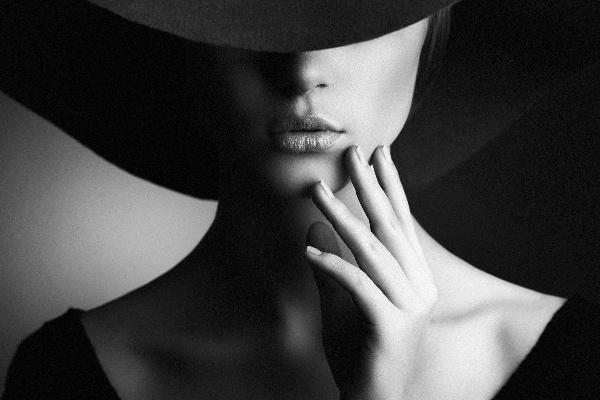 Love comes in different shapes, sizes, colours and ages. Even though celebrities have glorified that an age gap can never matter in a strong relationship or marriage, itâ€™s not practical in real life.

I have always wanted to deem it true; one day I could be with someone whom my heart beats for. But it isnâ€™t always fairy tales. At least for us common people. Despite my throbbing love for someone, I was forced to marry someone else.

I am a mother of two daughters. I love my family dearly but I never intended to marry someone I didnâ€™t love. Back when I was 28, I had met a guy who was 20.

He was charming, handsome and simply irresistible. As we caught glances at each other over the coffee table, we both spoke up at the same time asking if we could sit next to each other. It was dreamy! I was 8 years older than him but I blushed still.

READ ALSO:Â When I found out my husband was cheating on me with a man

But too long after, we started dating. He belonged to a respectable family and I belonged to the Brahmin community. We had grown to like each other a lot and I didnâ€™t think much about what was going to happen in the near future. He was always enamoured with me and made me feel so special. I never felt the absence of four years of gap between us. In my mind, I had already pictured him as my life partner.

As we completed a year and a half of our relationship, I was suddenly pricked with the thought that I was reaching my marriageable age. And so I approached him with the idea.

He had recently turned 24 and then would have been a good time to talk about it. However, when we both approached our families individually, we both were refused blatantly.

My parents were profusely angry with what I had said and grounded me from meeting him again. I was devastated. But what broke my heart was that I had no texts or calls from him. Had he chickened out? For the following days, I still had no contact from his side.
I eventually gave in and agreed to marry someone my parents had looked out for me. Till the day of my wedding, I never heard from him ever. It has been years since that fated day.