IN RINGS â€“ Raped By The Devil 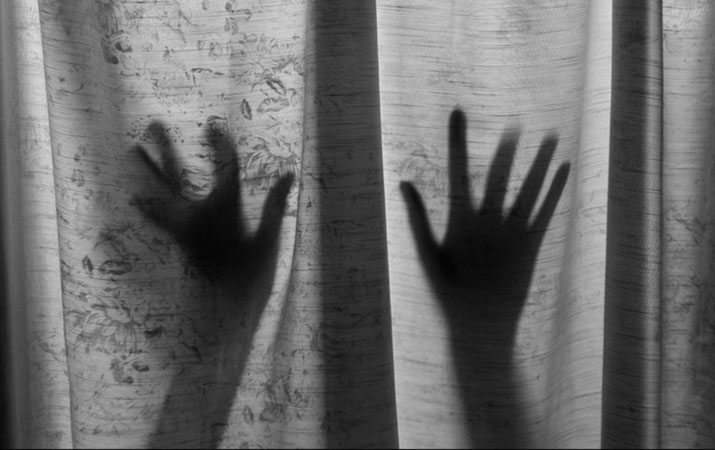 Inside the wardrobe was dark. The kind of darkness that felt like home because the light outside was not very warm. In fact it was no light at all â€“ just dim electricity and a gun pointed at her husband as one of the hooded men screamed his guts at him.Â

Myriad thoughts ran through her blank mind and she had barely enough time for a second flashback when the light sheâ€™d been hiding from for minutes interrupted the darkness.

She did not see the butt of the gun as it came crushing into her skull the same second the light hit her eyes hard. There was a bit of a hustle as she fought the instinct to fight back and risk losing her still pretty face. But a oneâ€™s pretty face was hardly the sort of thing to worry about when you had a gun to your headâ€¦â€¦â€¦that and the sputters of saliva when her assailant shouted â€œcome out! Come out!â€ more times than was necessary. She hadnâ€™t cried since her wedding four years ago and this was not the event to taint her record. 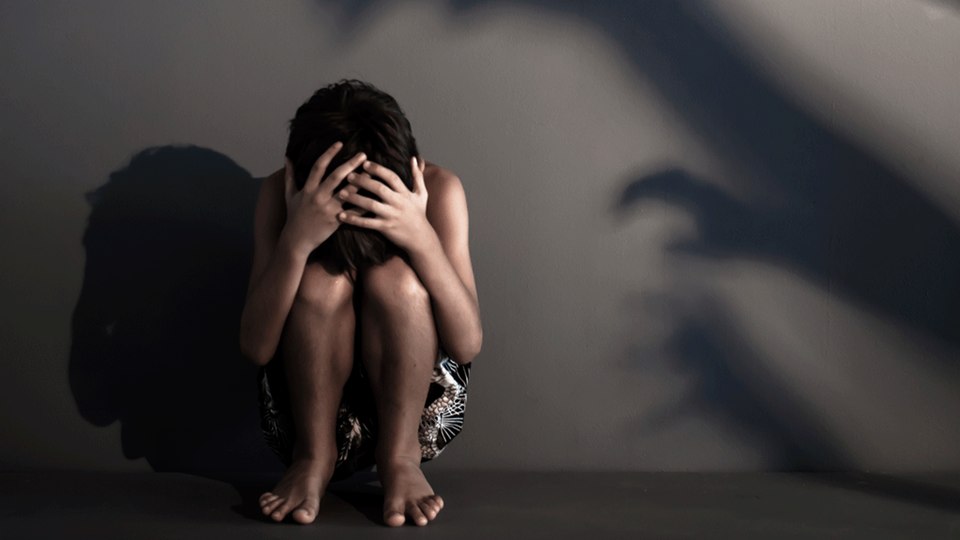 she had barely enough time for a second flashback when the light sheâ€™d been hiding from for minutes interrupted the darkness.

The almost sweet taste of her own blood did nothing to ease the ache that was more in her brain than in her head. Its blinding effect lasted for a whole second before she fully woke â€“ painfully taking in how real the robbery had become.

In the distance, she heard her husband blabber away to the police about how the robbers could have broken into their home, conveniently leaving out how they had broken into her. Theyâ€™d driven to the police station to report the robbery themselves and there was nothing strange about that. It had been one of the most silent drives in the history of awkward passengers. â€œAre you okay?â€ he already knew the answer to that but asked anyway. Her silence was all the response he needed. Then she eventually said â€œI have to tell the policeâ€ more to herself than to him. He was very convinced it was a bad idea and kept reminding her that â€œthey will ask you the most intrusive questions and you have to relive every bit of it, not to mention how badly this could reflect on all of us if everyone hears about it.â€ His reaction was not unexpected and it was not at all surprising that he made this one too about him instead of her.

The house was not even half done when they moved in months ago. Like most decisions in their three year old marriage, he took this one too alone. Â The only absolute part of it was the wooden door and now the robbers had rendered it incomplete too. As good fortune would have it, Aziz was the talker and always knew what to say. Heâ€™d even helped her rehearse her part for when they went down to the station. Fortunately, he was doing most of the talking now and she had ample time to really replay the events of hours before it was her turn to answer any questions or recite what she was meant to say. She would say less than she remembered and she remembered everything.

She was screaming in less pain than was permissible in her present situation when one of the robbers dragged her out of her hiding place. It was impossible to count the lot of them while she crawled against her will. This was a clichÃ© and she was about to live it to the last letter. 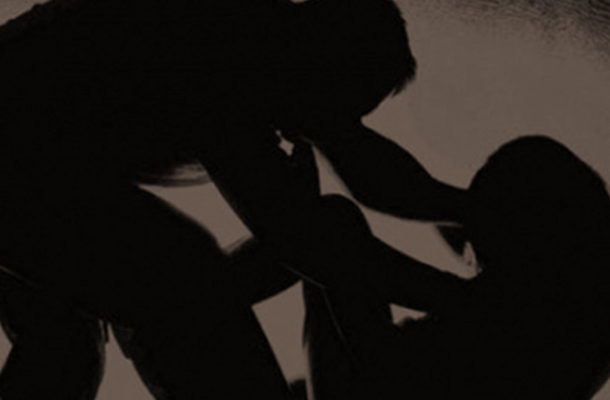 This was a clichÃ© and she was about to live it to the last letter.

â€œDo you have any more money here?â€ the scream that was also a question was borne out of his experience on the job. The wives were always the weaker victims and would sooner give up all their belongings than risk bearing witness to whether or not the gun was loaded. She said â€œno, you have everything we have nowâ€ her twi was perfect. He believed her instantly. The thing they were calling a room had as many belongings as it had roofs. It looked like a potentially big house without its future glam- the one room was basic and housed everything they had- most of which they had taken.

For the final act of the night, two of the hooded men held her down while another held an empty gun to Azizâ€™s head.

He begged, then begged some more.

As was their wont, they let the boss have the floor.

He unzipped with no haste â€œbring her closer,â€ he barked at the other two, albeit unnecessarily. She just lay there in pain and whimpered, all the while, just willing it to be over.

On their scout before the operation, theyâ€™d noticed that the next house wasnâ€™t for miles and she knew that too. So the hurry would be unnecessary.

It was her turn to beg as though she was just realizing here fate. At first, it was a few jerks as she attempted to wriggle free of their grip and then the screaming began in a shrill voice that masked her fear in no way.Â  When that seemed to not change his mind, she tried cursing him in a language that was very familiar to him and he knew that Christianity had rendered those incantations useless. In fact, his father too was a Ga and had used most of those words on him as a boy when he stole from him. The thought of old habits dying hard brought an invisible smile to his eyes.

The first thrust was everything she dreaded- as painful as it was unwelcome. She felt everything. Mostly though, she felt the course sand under the plastic carpet. Now more than ever she understood why they had to cement the floors faster than roof the other rooms. 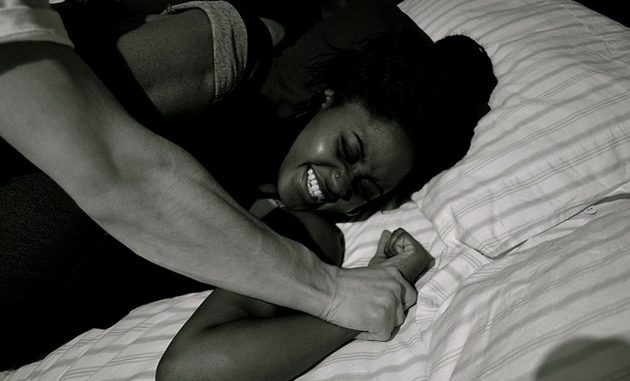 Accommodating his large penis became easier with every thrust as she displaced the urge to fight back until it was finally over.

What was left to do after the robbers departed was the hardest part for both Aziz and Lizzy- they just remained in the same position unable to decide what to do next. He really couldnâ€™t decide if going to her side was a very good idea so he just sat there, looking. Looking at her as she lay on her side with her back to him, sobbing, nothing of the dramatic whimpers one would expect after such a tragic experience. But she was definitely crying.

It took the strength of her entire Ga tribe to heave herself up from the ground where she wished to remain and take the walk of shame across the room to the bathroom beside the wardrobe that had failed to keep her safe. Thatâ€™s when she saw her husband gather the courage to get up too. She saw him sat on the edge of the bed as she entered the bathroom. â€œItâ€™s all over, itâ€™s all alrightâ€ she repeated the lines to herself for as long as water poured into the bucket sheâ€™d slipped under the tap.

It was the sound of water pouring into the bucket that broke her down again. Aziz rushed into the bathroom when he heard. He knew better than to ask her to take it easy so he sat beside in the half tiled floor and whispered to her what he had heard her say to herself â€œItâ€™s all over, itâ€™s all alrightâ€ as he held her tightly. They remained like that till it began to look like a real morning outside. Thatâ€™s when he bathed her and helped her recount the events of that dawn differently.

If she was being honest with herself, it sounded like a better narrative when they excluded the rape bit.

â€œNext!â€ one of the nurses behind the table