5 things we learned from the Ghana Premier League matchday 8 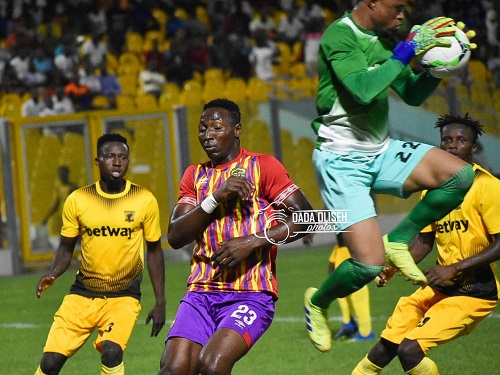 5 things we learned from the Ghana Premier League matchday 8

The matchday 8 of the 2019/20 Ghana Premier League matches were honoured across all match centres. 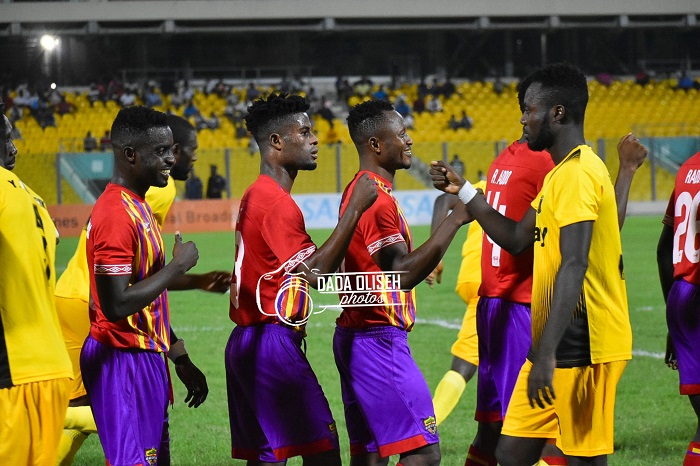 Hearts of Oak are having a patchy form this season. The Phobians have struggled to find consistent results hard to come by and as a result, are 9th on the standings.

The Phobians have not fared well in their home games this season and yesterday played a goalless stalemate with AshantiGold at the Accra Sports Stadium.

Yesterday's result means the Continental Club, have picked up only a win, lost 2 and drawn a match in their four games at the Accra Sports Stadium. 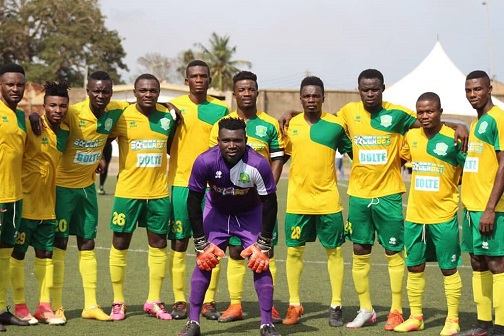 The Mysterious Dwarfs posted a 3-1 win over the visitors courtesy Michael Asamoah, Seidu Abubakar and Isaac Donkor's strike with a consolation from Mohammed Yahaya. 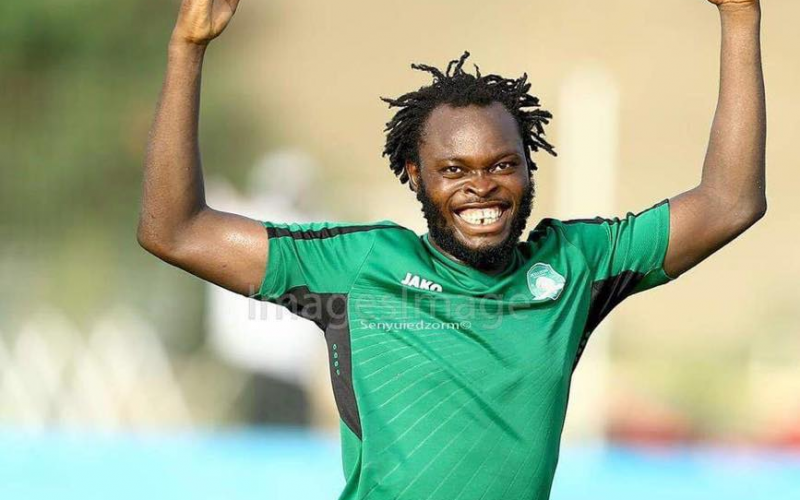 Yahaya Mohammed has finally scored his first away goal of the season. Prior to the Dwarfs game, Yahaya who has been in scintillating form having notched 7 goals was yet to find the back of the net outside the Nana Agyemang Badu Park in Dormaa.

However, he silenced critics by scoring his first away goal to move to 8 strikes after 8 games as he tops the goal king chart being followed by Victorien Adebayor on 7 strikes.

Kotoko yet to break WAFA jinx 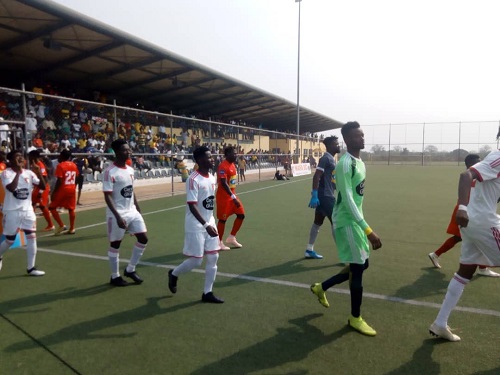 Asante Kotoko held WAFA to a goalless draw game in the Ghana Premier League at the Red Bull Arena on Wednesday. The draw extends Kotoko’s winless run in Sogakope to six games.

The Porcupines have failed to win at the Sogakope Red Bull Arena in 6 attempts losing 4 and 2 draws. 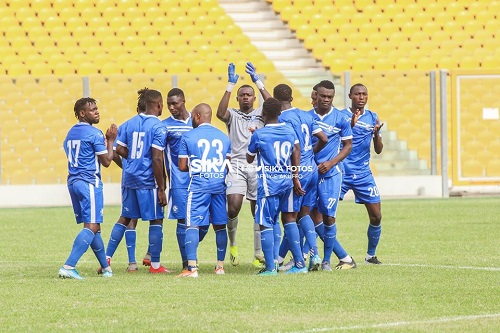 Great Olympics proved facing King Faisal without their head coach Prince George Koffie who resigned on Monday wasn't a major task to them as they defeated the Kumasi-based side.