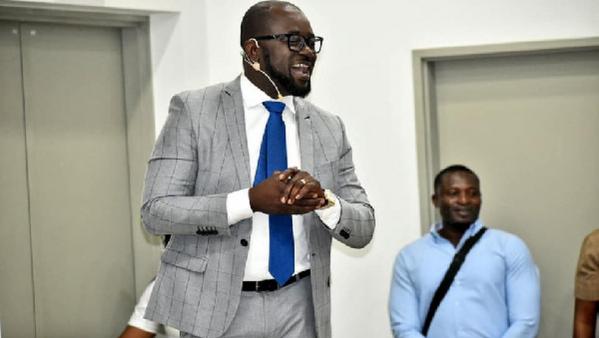 Kurt Edwin Simon Okraku (born 1st June, 1971) is a Ghanaian football administrator who serves as the President of the Ghana Football Association since October 2019.

He beat off competition from five other candidates following a run-off at Extraordinary Congress in Accra.

After three rounds of voting, Mr. Okraku stood tall, winning with over 96% after going unopposed in the final round following George Afriyie’s concession.

Kurt Okraku is a former sports journalist and past Executive Chairman of Dreams F.C.,

He also served on various executive committees of the Ghana Football Association as well as the national team, Ghana Black Stars. 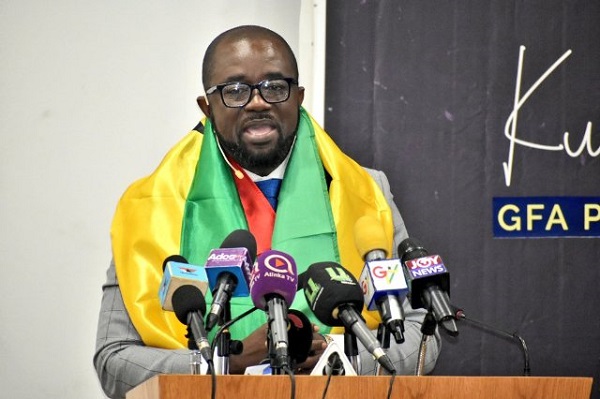 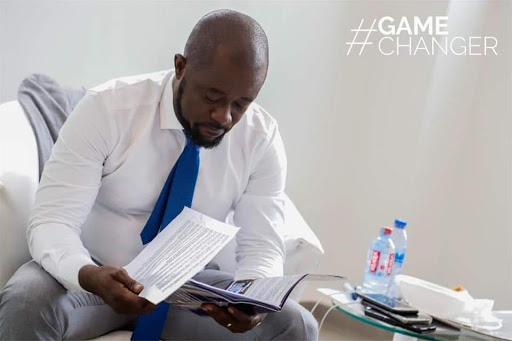 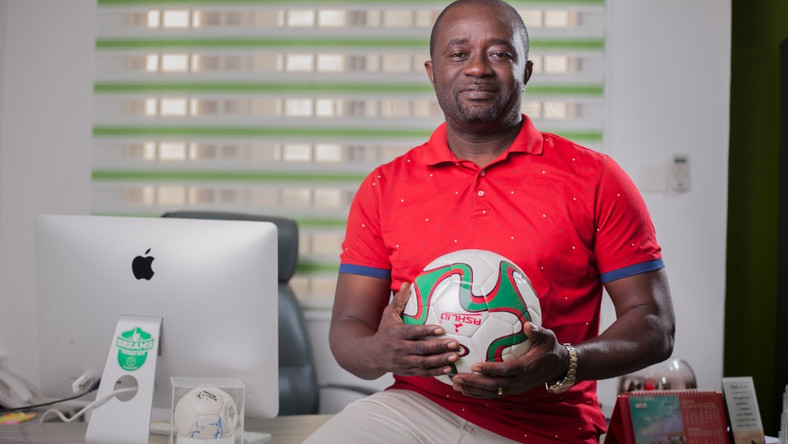 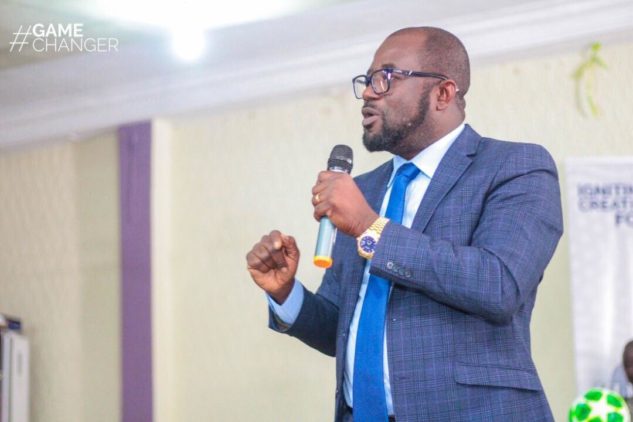 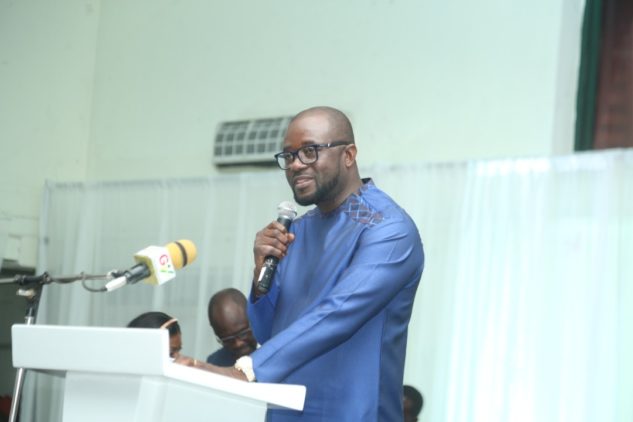