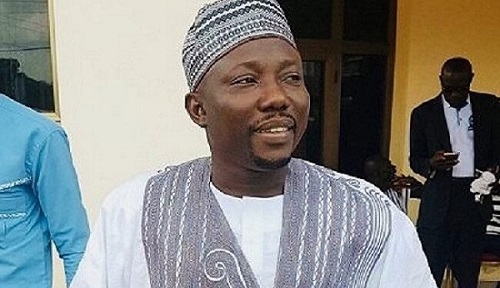 According to the football administrator, the disbursement of the money is unfair hence will not accept it.

He further called on 2019 GFA Presidential aspirants that include Geroge Afriyie, Fred Pappoe, Amanda Clinton, Nana Yaw Amponsah among others to come out speak for Division Clubs over the meagre amount being given to them.

“I won’t come to a meeting with any club or club official. Everybody should take their own decision but me as the bankroller of Edubiase I have rejected the money because we have not been treated fairly by the ExCo,” he told Asempa FM.

In the midst of the coronavirus crisis, world football governing body, FIFA and the Continent’s governing body, CAF have thought it wise to alleviate the financial burden of its members.

The GFA will benefit $1.8 million dollars following their association with the two governing bodies.

Clubs from the various leagues, the national teams, Beach Soccer, Futsal, as well as other bodies will receive money to mitigate the financial challenges caused by the Covid-19 pandemic.