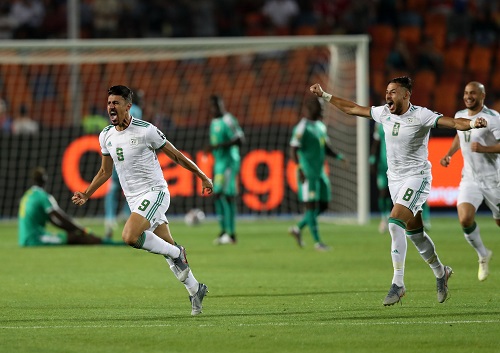 Algeria have ended their 29-year wait for an AFCON trophy following their victory over Senegal at the Cairo International Stadium in the 32nd edition of Africa's biggest football tournament.

The Desert Foxes had a dream start in the final when Baghdad Bounedjah 2nd minute strike outside the box deflected off Salif Sane to break the game's deadlock.

The Algerians stopped the Senegalese from having their flow flowing football as they fouled them at any opportunity. The Teranga Lions failed to make use of the numerous set pieces that came their way.

The closest they came from threatening their opponents goal line was a strike from Mbaye Niang in the 38th minute missing the pole by inches.

There was VAR drama in the second half when Cameroonian referee Alioum Alioum who had awarded Senegal a penalty rescinded his decision after a VAR review.

Moments later Mbaye Niang latched onto a through ball to fetch the equalizer for his side when he rounded the goalkeeper but failed to hit the target.

Senegal's pressure in the dying embers of the came could not break the resilient defence of the Algerians as their first half goal was enough to win them their second AFCON trophy.

The victory sees coach Djamel Belmadi cement his name in African football history as he becomes the twelfth local coach to lift an AFCON title. 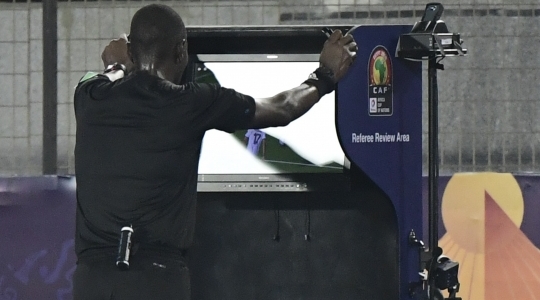 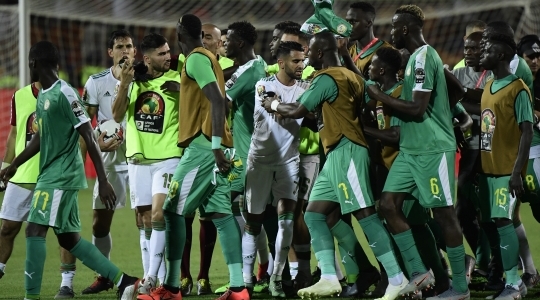