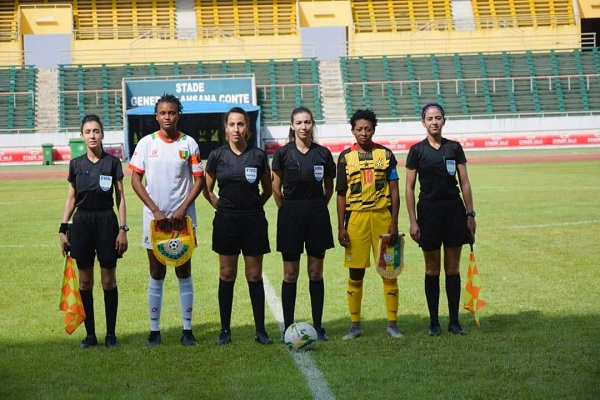 Algerian referee Lamia Atman will be the centre referee for the FIFA Women’s U-17 World Cup third round 2nd leg qualifier between Ghana and Guinea.

Virginia Mendes Da Cruz from Guinea Bissau will work as the Match Commissioner with COVID-19 responsibilities given to Dr. Christiana Baah from Ghana. 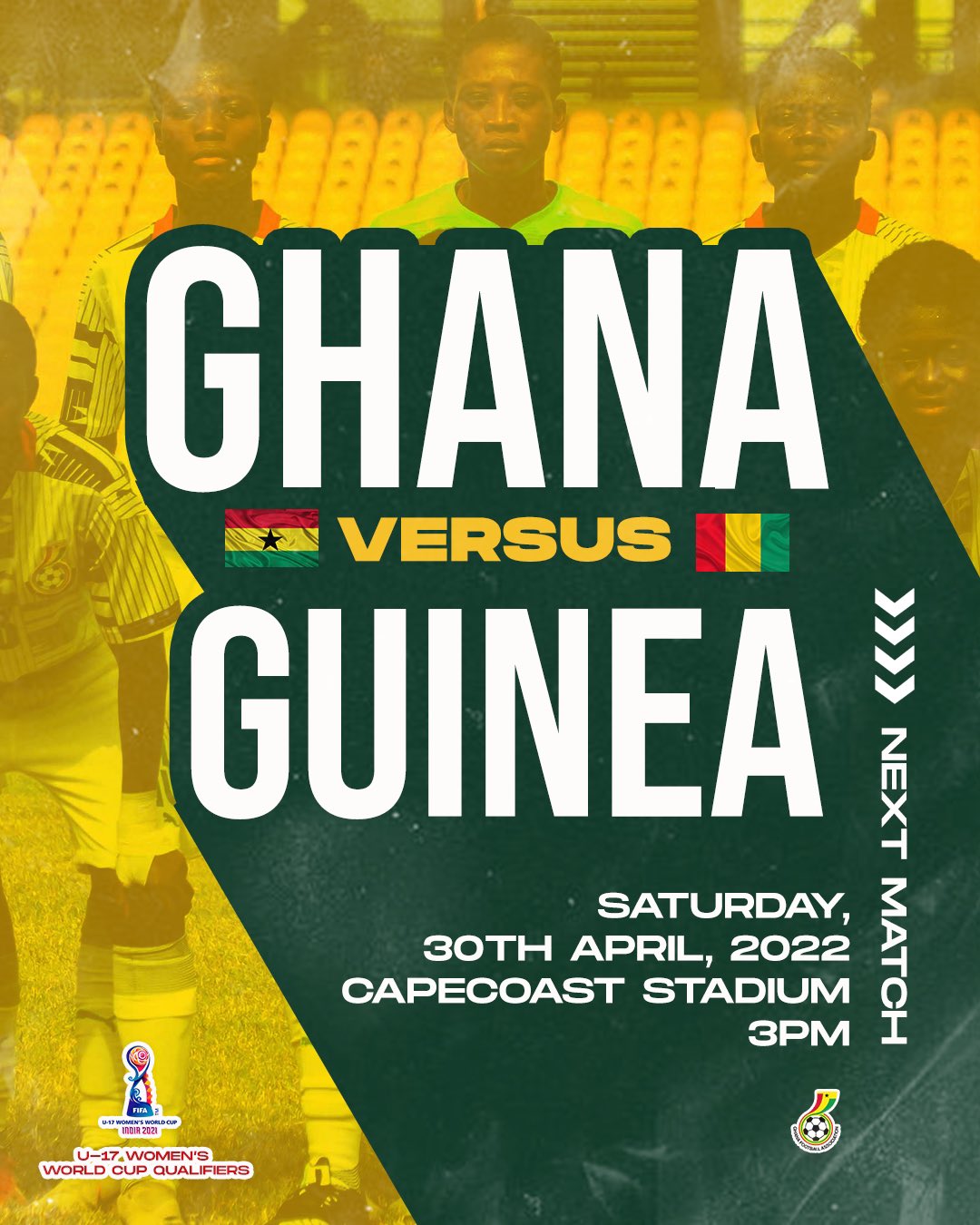 The Black Maidens head into the game with a 3-1 advantage from the 1st leg that was played in Conakry a fortnight ago.

Captain Georgina Ayisha Aoyem shot Ghana into the lead in the 13th after slotting home from a corner kick.

Rasheeda Shahadu doubled Ghana's advantage at the half-hour mark after her left-footed shot from outside the box went straight into the right corner of the post.

Any hope of staging a comeback was short-lived when Mariama Maltiti Iddi restored the Black Maidens' two-goal advantage in the 59th minute.

The match is scheduled for the Cape Coast Stadium at 3pm on Saturday, April 30, 2022.

Ghana are in search of a record consecutive FIFA U-17 Women’s World Cup appearance having first played at the tournament in 2008 in New Zealand.