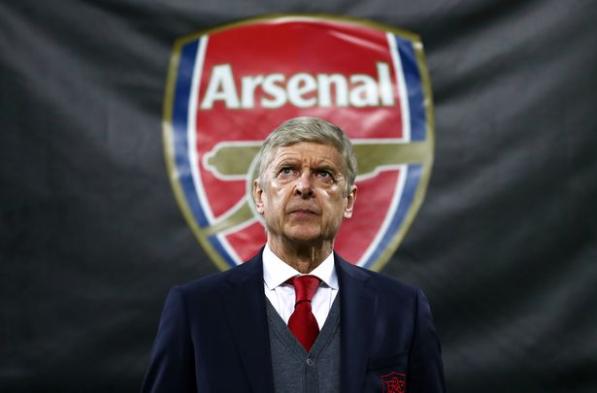 Arsene Wenger has claimed he will never return to Arsenal Football Club - not even as a spectator.

The Frenchman spent 22 years in charge of The Gunners, becoming the longest serving manager in the club's illustrious history.

During his time at the helm, Wenger led Arsenal to their standout 'Invincible's' domestic season in 2004, their only Champions League final to date, and their stadium move from Highbury to The Emirates.

Many regarded Wenger as more than just a manager at Arsenal, given his involvement in everything from youth policy to transfers and beyond.

Yet despite retaining strong links with the club, and being strongly revered as a fan favourite, Wenger insists he has turned his back on Arsenal's home for good.

Speaking on beIN Sports, Wenger said: "Would I return to the Emirates Stadium? I always said to myself that I would be leaving Arsenal completely. That's the decision I made."

Now working as FIFA's head of global football development, Wenger still enjoys legendary status, but the 70-year-old did have to endure some opposition to his management towards the end of his tenure.

There is little argument that for all his success with Arsenal, the club's recent decline began on his watch.

But he remains insistent that his efforts were only ever in the best interests of Arsenal.

He added: "I managed the club for 1,235 games, I've had good and bad times there, but we always tried to defend the club’s values. And I think we managed to do it."

Wenger may have to break his own promise on a return if reports are true that Arsenal are considering erecting a statue of him outside the stadium.

READ ALSO: Watford captain says he will not return to training

And his admission over not returning to the club may come as a surprise to fans given he only recently admitted he watches every Arsenal match on TV, and is still concerned about their future.

He told talkSPORT earlier this month: "I worry about the club still a lot and I watch all of the games.

"I believe there is a culture in the way to play football at Arsenal that I want to be respected.

"And I hope Mikel [Arteta] can get that back."