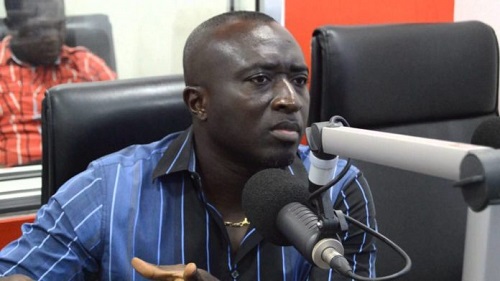 According to the former AshantiGold SC striker, the Phobians need a blend of experience and youthful players in aid them return to the glory days.

The Phobians have recruited some players after the transfer window was opened last month, in a bid to mount a strong challenge in the second round of the season.

Media reports say, Hearts have signed six players to bolster their squad ahead of the resumption of the league when it is safe to resume.

Speaking in a radio interview, the Board Member of the Professional Footballers Association of Ghana (PFAG) said the Accra-based club should study how the Europeans tackle player recruitment to achieve results.

â€œI have heard Hearts of Oak dominating the headlines because of their player recruitment policy,â€ he told Asempa FM.

â€œI have read Nuru Sulley has returned to the club with the addition of Abednego Tetteh and a Nigerien striker. It is all good but you cannot do it without experienced players.

â€œFor me, that is the important thing for the club to do. They should sign experienced players and blend them with the young players. Without that, I donâ€™t think they can be anything meaningful.

â€œEuropeans take time to develop players and you see the difference when they are playing. We should also learn from that and welcome experience players into our local league,â€ he added.