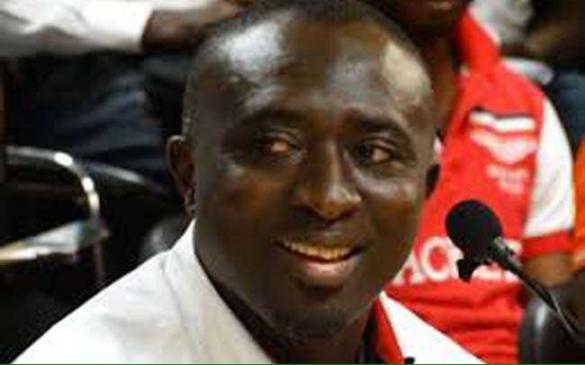 Augustine Ahinful is urging the next technical director of theÂ Ghana Football Association to be firm in his dealings.

The GFA are in search of a new technical director after parting ways with Francis Oti Akenteng. The country's football governing body last month began the process of finding Oti's successor by opening applications.

According to the former Black Stars attacker, the nextÂ appointed technical director must insist on certain things to be done right.

"Oti Akenteng is a good man but even when he didnâ€™t know of a decision made, he plays along so that it looks good outside and it was used against him."

"The technical director should be strong and firm in his dealings. He should insist on some things."

Francis Oti Akenteng vacated his post following the expiration of his contract last at the end of March 2020.

Oti Akenteng who led the GFA technical director role for 14 years opted not to renew his allegiance with the GFA.

Some of the ex-national teams coaches to have applied for the GFA technical director job are Malik Jabir and Bashir Hayford with the latter saying he was encouraged by Oti Akenteng to apply for the position.