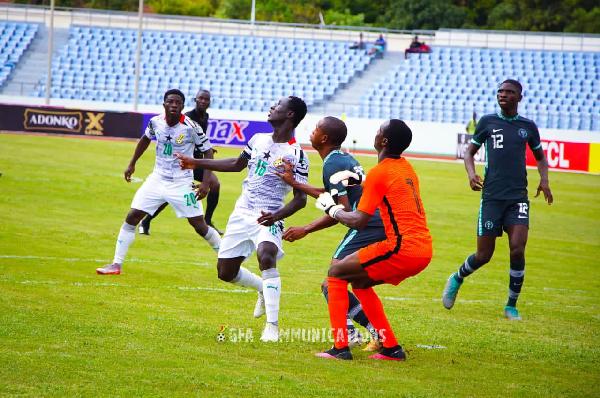 The Black Starlets didn't have the best start to the WAFU Zone B U-17 Cup of Nations opener after suffering a heavy 4-2 defeat to the Golden Eaglets of Nigeria.

Matches between both sides have always been difficult following a long-standing rivalry between Ghana and Nigeria and this tie didn't disappoint on Saturday.

The Black Starlets were hoping to revenge the 3-1 loss on penalties to Nigeria in September 2018 in the WAFU B U-17 Cup of Nations in Togo but it was the latter who had the last laugh. 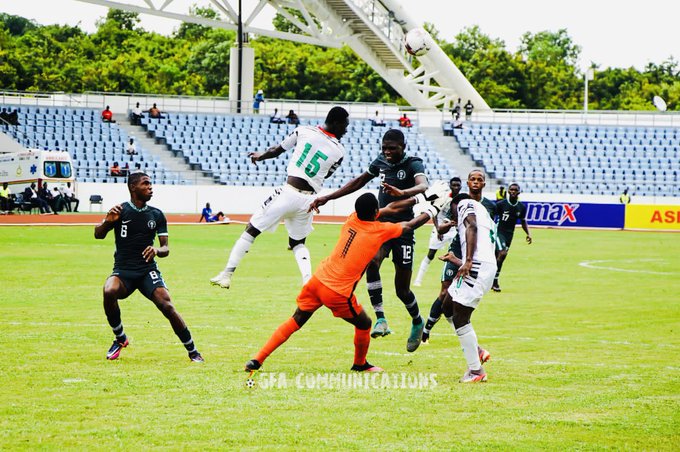 The Golden Eaglets started the game well and scared Ghana early in the game when they struck the woodwork.

Moments later they opened the floodgate at the Cape Coast Stadium following Emmanuel Michael's 12th free-kick from the edge of the box that went straight into Ghana's net.

Ghana went in search of the equalizer thereby leaving space at the back and the visitors capitalized on it when Precious Williams tapped into the net after goalkeeper Ahmed Dembarah failed to deal with a shot in the 43rd minute.

Golden Eaglets made it 3-0 in the 53rd minute after goalkeeper Ahmed Dembarahl did not cover himself in glory when he failed to catch a loose ball and Jubril Aziz capitalized on his blunder.

Ahmed Dembarahl after the goal was replaced by Shaibu Rafique. Ghana handed themselves a lifeline after substitute Abdul Razak Salifu 58th minute goal.

Nigeria once again restored its 3-goal advantage before Ghana reduced the deficit from the penalty spot converted by skipper Collins Agyemang.

The Black Starlets threw caution to the wind to get something from the game by the Golden Eaglets were resolute at the back to win the game 4-2 at the Cape Coast Stadium.

Ghana will then face Togo in their second game on Friday, June 17, 2022 at same venue. 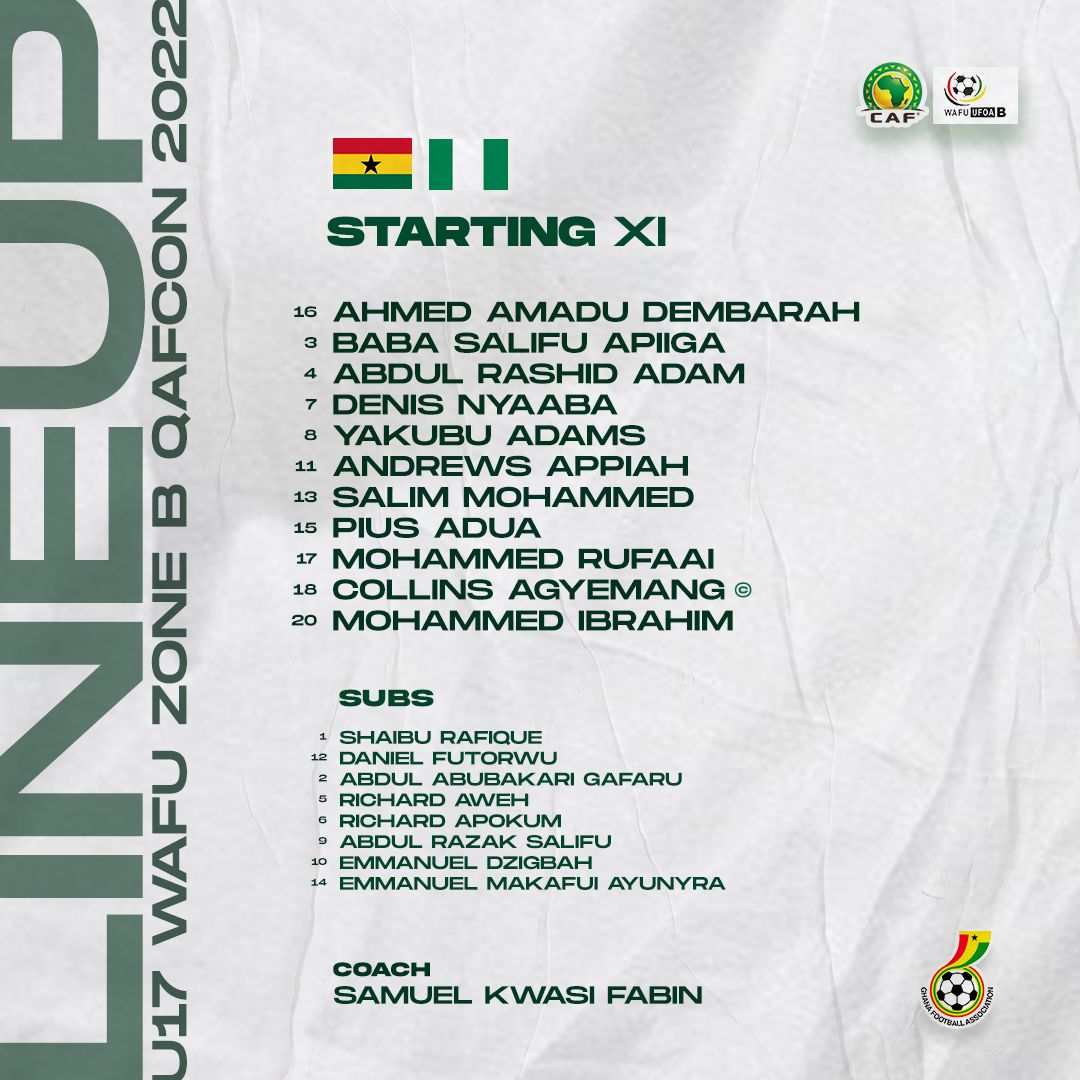